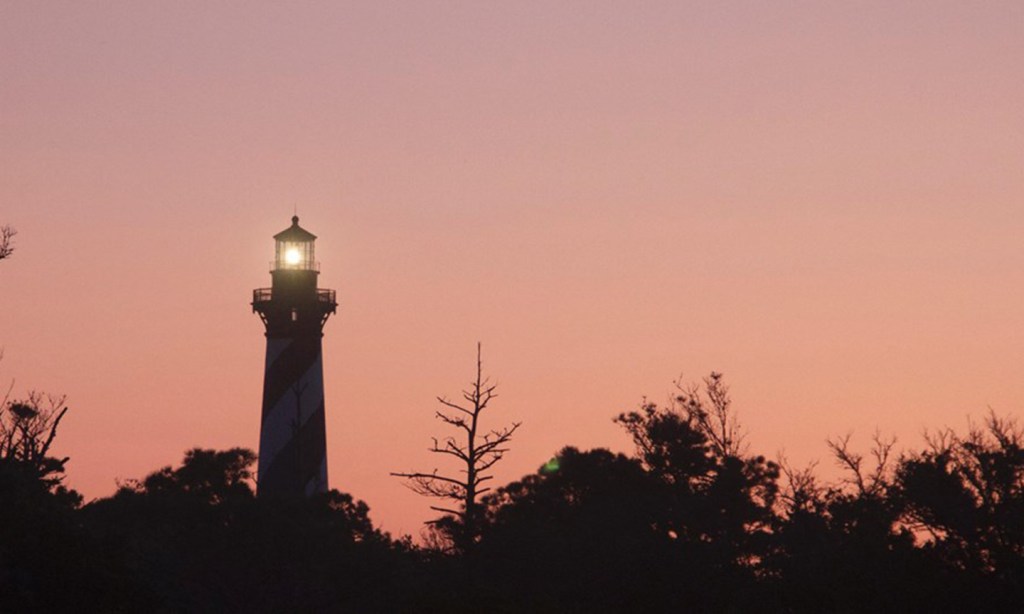 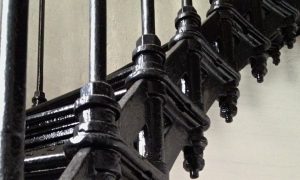 Lighthouses open. The Bodie Island and Cape Hatteras Lighthouses will open for climbing from April 19 through October 14. Opening day, April 19, is a fee free day. 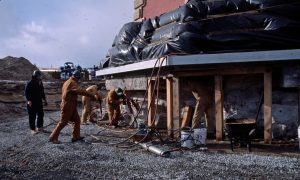 Move of the Century. Cape Hatteras Lighthouse made its epic “move of the century” journey in June and July 1999. To celebrate the 20th anniversary of the move, park rangers will present daily interpretive lighthouse move programs beginning May 3 and continuing through Oct. 14. Additional interpretive programming and a special anniversary event will be held between June 17 and July 9, the same dates as the lighthouse move in 1999.

Full Moon Tours. Full Moon Tours of the Cape Hatteras Lighthouse will be offered June 17, July 16, Aug. 15 and Sept. 14. Tickets for the full moon climbs can be purchased at recreation.gov starting at 10 a.m. three days prior to each tour date. Full moon climb tickets normally sell out within minutes. 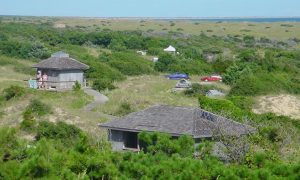 Campgrounds Season. The 2019 camping season at the Oregon Inlet, Cape Point, Frisco and Ocracoke campgrounds begins Friday, April 12. The campgrounds will remain open through Dec. 2. Water and electric services are available at 23 camping sites at Oregon Inlet Campground. Reservations can be made by calling 1-877-444-6777 or on the internet at recreation.gov. 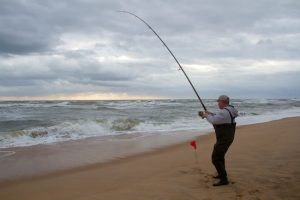 Surf Fishing Heritage Celebration. On Nov. 2, Cape Hatteras National Seashore, along with partner organizations, will celebrate the area’s strong surf fishing history at the first annual Cape Hatteras Surf Fishing Heritage Celebration. The free event will be held at the Fessenden Center in Buxton. More details about the celebration will be posted online at nps.gov/caha under plan your visit.