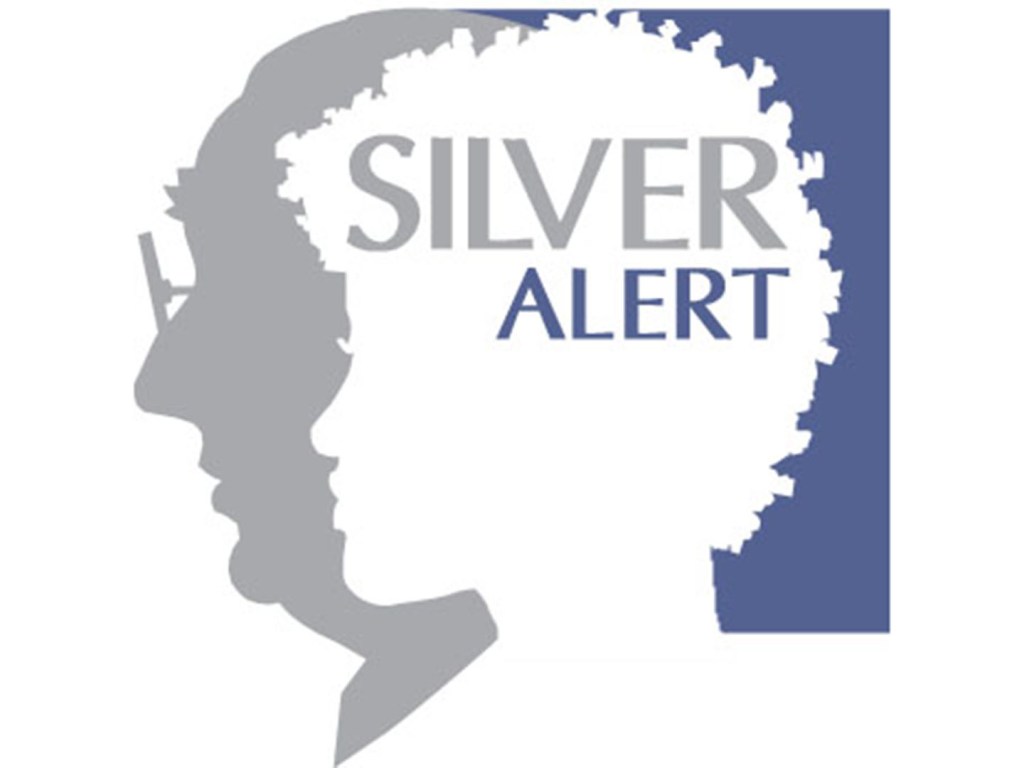 UPDATE: At the request of the Windsor Police Department, the N.C. Center for Missing Persons cancelled the Silver Alert for John Henry Gilliam the afternoon of April 3. The Silver Alert was originally issued March 31.

Citizens are asked to be on the lookout for Gilliam, who, according to a Sunday morning media release, is believed to be suffering from dementia or some other cognitive impairment.

He is described as a 76-year-old black male, 5’7” tall, 180 pounds with short gray hair and brown eyes. Gilliam was last seen wearing a red sweater, blue jeans and green/gray tennis shoes. He may also be wearing a black coat. It was reported he is possibly travelling to New York in a white BMW x3, license plate number FMW9477.

Anyone with information about Gilliam is asked to call Cpl. Hoggard at the Windsor Police Department at 252-794-5330.