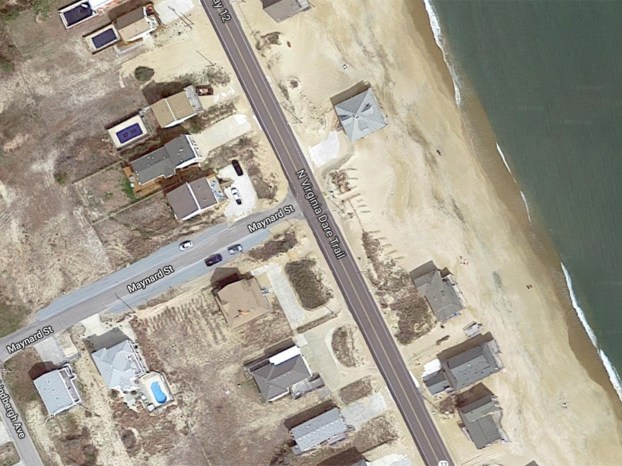 Kitty Hawk Police say the driver of the pickup that struck and killed two pedestrians fell asleep at the wheel, crossed the center line and struck two adults and a child.

On Monday at around 2:30 p.m., a group of six people were walking north on N.C. 12 near Maynard Street on the southbound side on the shoulder of the road. Police say the pedestrians were following state law when they were struck from behind by a pickup truck.

The victims, an adult man and woman, were flown to Sentara Norfolk General Hospital, where they died from their injuries. A child was treated for minor injuries and released from the Outer Banks Hospital.

The driver of the vehicle that struck the pedestrians was interviewed. Charges against the driver are currently pending. The investigation is ongoing. Names of those involved have not been released.

Two pedestrians suffered fatal injuries and two others were hurt after being struck by a pickup truck in Kitty Hawk.... read more