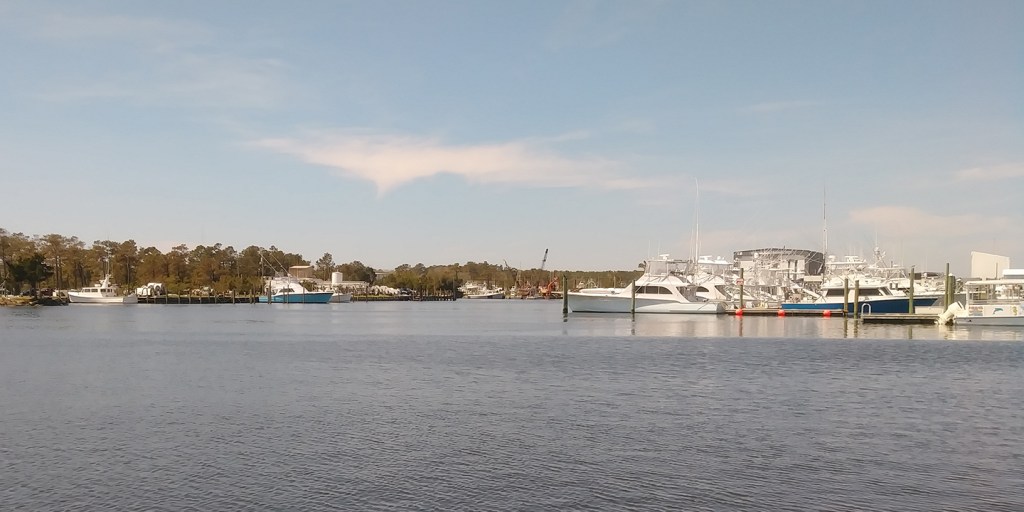 Upon request from the reinvigorated Commission for Working Watermen, Dare County commissioners took two actions at a recent meeting.

Commissioner Steve House, who chairs the watermen commission, introduced the two actions during the agenda item Commissioners Business on April 1.

First, the board passed a resolution “opposing geographic discrimination” in the January to March bluefin tuna fishery sub-quota.

The resolution argues that the January through March sub-quota should be 33 percent of the total allocated to the General category by NOAA’s Highly Migratory Species Division.

Bluefin tuna show up off North Carolina coast in small numbers between Thanksgiving and Christmas, with most recreational landings during the winter season, January through March.

In the second action, the commissioners agreed to send a letter to Gov. Roy Cooper raising “serious concern” about the recent emergency meeting held by the North Carolina Marine Fisheries Commission.

The letter calls the commission’s March 13 meeting hastily called with little advanced public notice. The agenda included no public comment time. House said at least two and possibly three fisheries commission members found out about the meeting when the press release announcing the meeting was received.

The action taken at the meeting shut down gill netting in one river.

The letter asks the governor to “closely monitor the actions and composition of the North Carolina Marine Fisheries Commission to assure that this important Commission operates in an open, transparent, and science-based way that is in the best interest of North Carolina.”