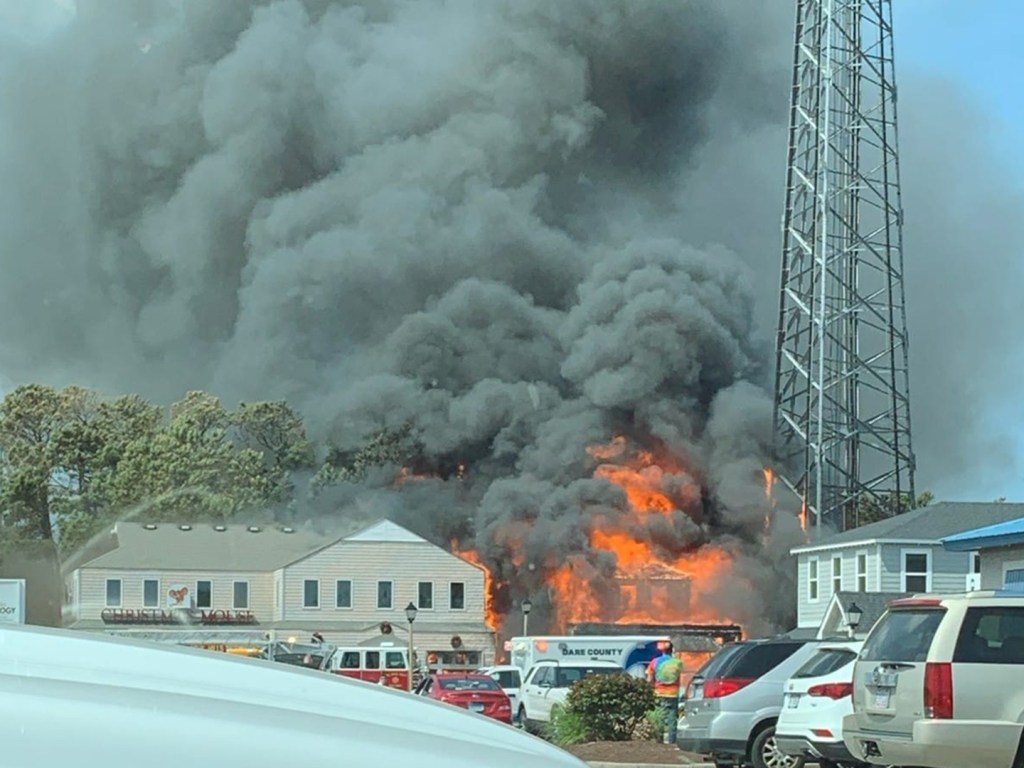 A second alarm was needed Friday afternoon as firefighters battled a fire at the Christmas Mouse in Nags Head. On arrival, flames were shooting from the building and heavy smoke was billowing from the structure.

The fire at the retail store, located at 2401 S. Croatan Highway, was reported at 2:15 p.m. Friday afternoon, April 12. After Nags Head firefighters arrived at the scene, a second alarm for mutual aid was dispatched. Kill Devil Hills, Colington, Roanoke Island Fire and other departments sent trucks and manpower to help.

The fire is impacting traffic on roads near the fire scene around the 10.5 milepost in Nags Head.

One employee was in the Christmas Mouse when the fire broke out. Rachel Spruill, a manager at a sister store located in Duck said that the employee escaped unharmed and another employee was not in the store at the time. Spruill said she has spoken with the employee who said a passerby came into the Nags Head store and alerted her the building was on fire. 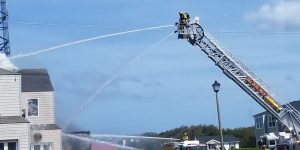 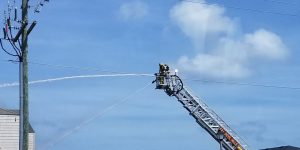 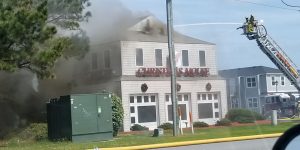 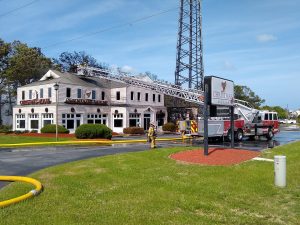 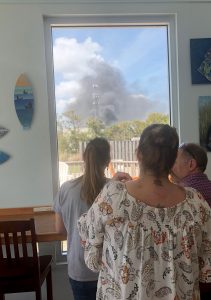