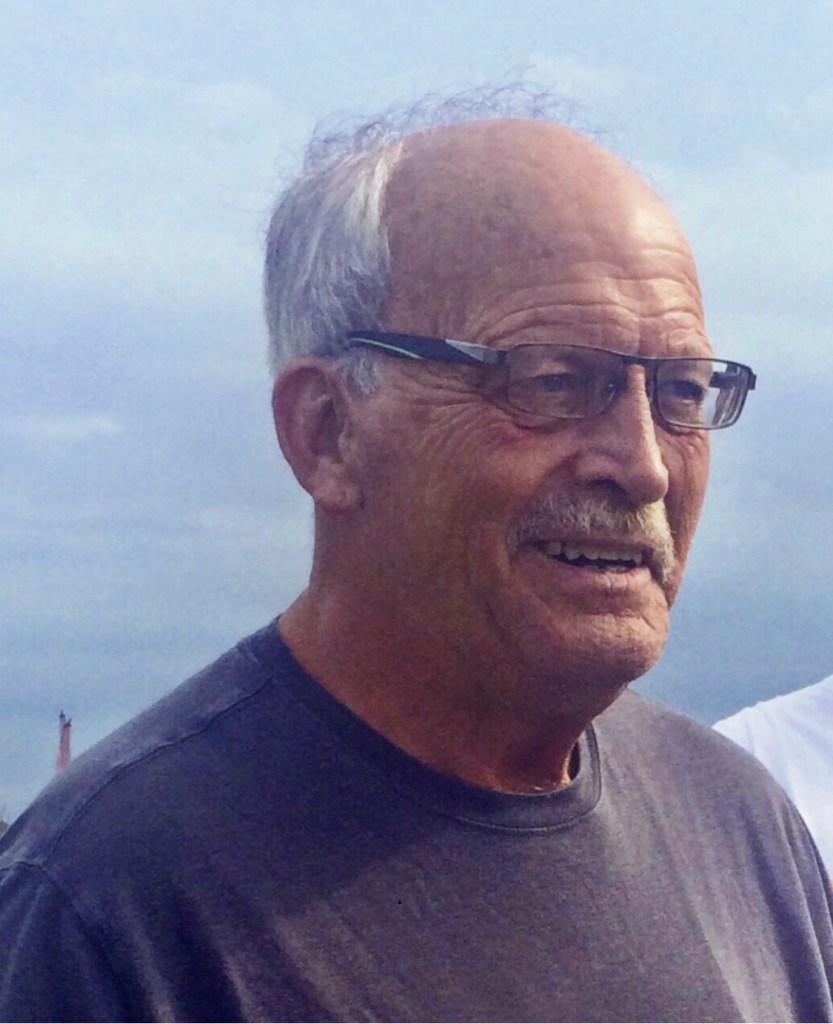 Kill Devil Hills – Martin Leslie Hammill, 63, of Kill Devil Hills, NC, died at his home on Tuesday, April 9, 2019.  He was born on June 21, 1955, in Lynchburg, Va. Marty was the son of the late Frederick Martin Hammill and Elizabeth Robson Hammill.

Marty attended school for most of his life in Martinsville, Va. until his family moved to Athens, Ga. in his junior year of high school. Following graduation from Cedar Shoal High School in 1973, Marty graduated from Presbyterian College in 1977. Marty married Cathy in 1987 and settled on the Outer Banks to raise their family. Marty was employed by Times Printing and The Coastland Times for 33 years. He was an avid sports fan and enjoyed playing tennis. Marty loved to fish and spend time at the beach and on the water. Marty was a member of the Outer Banks Presbyterian Church.

Marty was a true gentleman and will be dearly missed by his family, included his dogs.

In lieu of flowers, the family asks for donations to be made to the North Carolina Wildlife Resources Commission. (www.ncwildlife.org/Give-Donate)