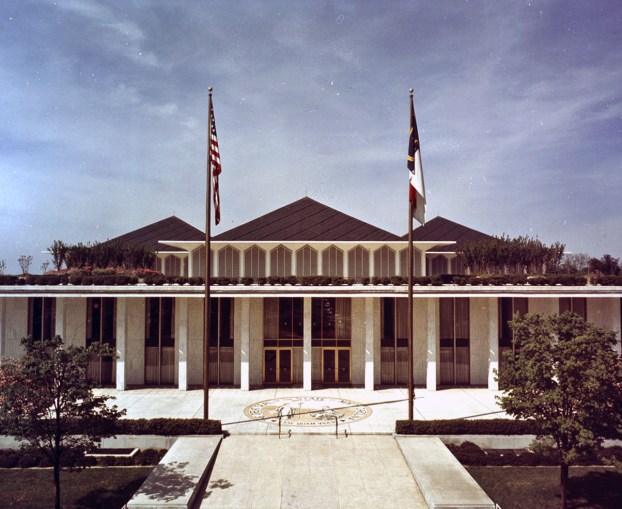 Identical House and Senate bills, one of which could receive a floor vote as soon as next week, require physicians and nurses to care for children born alive after the procedure. They could face a felony and active prison time if they don’t, along with potentially $250,000 fines and other monetary damages.

The legislation is designed so that babies born alive “whether it be through an abortion or through the actual childbirth, that they are treated the same, with the same care that any medical person would give to a naturally born baby,” Rep. Pat McElraft, a Carteret County Republican, told the House Health Committee.

Abortion-rights advocates and their largely Democratic allies say the measures address a non-issue and are designed to intimidate medical providers and women who have the right to an abortion. Newborns aren’t being left to die, they say, and any malicious activities already are subject to criminal laws and medical licensing boards.

“The legislation is not aimed at treating a problem that exists,” said Kelsea McLain with A Woman’s Choice of Raleigh, which provides abortions. “Rather it’s aimed at creating inflammatory rhetoric around abortion rights and access to further stigmatize our rights.”

Anti-abortion activists and their legislative allies are equipped with numerical figures about infant deaths following abortions and written testimony of adults who saw or survived botched procedures.

“The voice missing here today is the voice of the unborn child,” said Tami Fitzgerald with the North Carolina Values Coalition. The coalition says five states that collect data reported at least 25 children were born alive during attempted abortions in 2017.

North Carolina keeps no such statistics, a detail that Senate Democrats pressed earlier Thursday in opposing the measure. Still, the Senate version passed its second committee in as many days on a voice vote. The House Health Committee vote was 20-9, with one Democrat, Nash County pastor Rep. James Gailliard, siding with Republicans.

The office of Democratic Gov. Roy Cooper, who could sign or veto a final measure, called the legislation unnecessary. “Laws already exist to protect newborn babies and legislators should instead be focused on other issues like expanding access to health care to help children thrive,” Cooper spokeswoman Sadie Weiner said in a release.

A North Carolina law limiting abortions after 20 weeks of pregnancy to only those during an urgent medical emergency was struck down by a federal judge. He delayed enforcement of his decision so the state could appeal or rewrite that law.

An Indianapolis-based company has issued a recall for melon products sold in 16 states after being linked to a salmonella... read more