Winston Culpepper to show his art at UUCOB 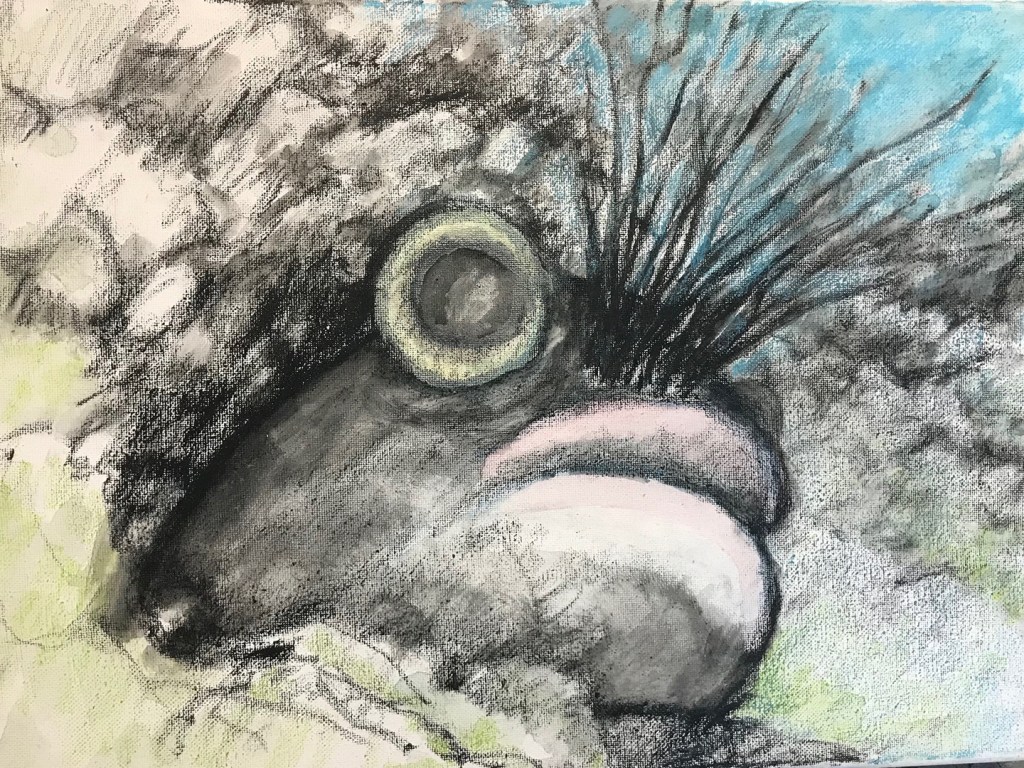 Winston Culpepper sees art in common, everyday places that others wouldn’t even notice.  For a while he lived in Richmond with a studio in Shockoe Bottom, which he loved.  One of his paintings is looking up under the I-95 bridge there.  You can see this painting and many others in his one-man show at the Unitarian Universalist Congregation Meetinghouse until May 31 with an opening reception on April 14 at 11:45 a.m. 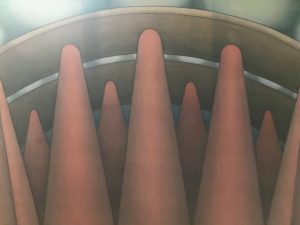 Culpepper went to college as a pre-dental student but he wasn’t suited to that and he found he had an aptitude for art.  After a stint in the Navy, he went to graduate school for fine art in Baltimore, then moved to New Mexico for the health of his son. During this time he was renowned for his ability to paint eggs (a la Faberge.)  For a living however, he did jobs such as painting houses and murals.

After Culpepper’s father died, he moved to his father’s home and studio on the Outer Banks.  He continued to paint, yet mainly doing wild horse tours to get by.  He has done a little of everything including driving a school bus and sailing as a living, but Culpepper continues to gather artifacts from the sea and paint what he sees along the shore. 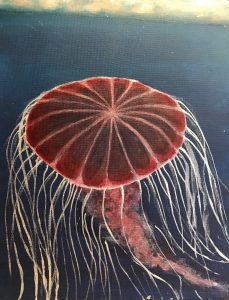 Culpepper will paint on fences or whatever is around, but the pieces in his show will be acrylic on canvas.  Some of his art, particularly on old sand fencing, can be found at the Sea Green Gallery.

The UUCOB meetinghouse is located at the corner of Kitty Hawk Rd and Herbert Perry Rd.  The reception on April 14 will start promptly at 11:45 a.m. with a talk by the artist.  He is a great storyteller, so come prepared to see some creative art and some very interesting stories.  Call 252-202-9894 for other viewing times.