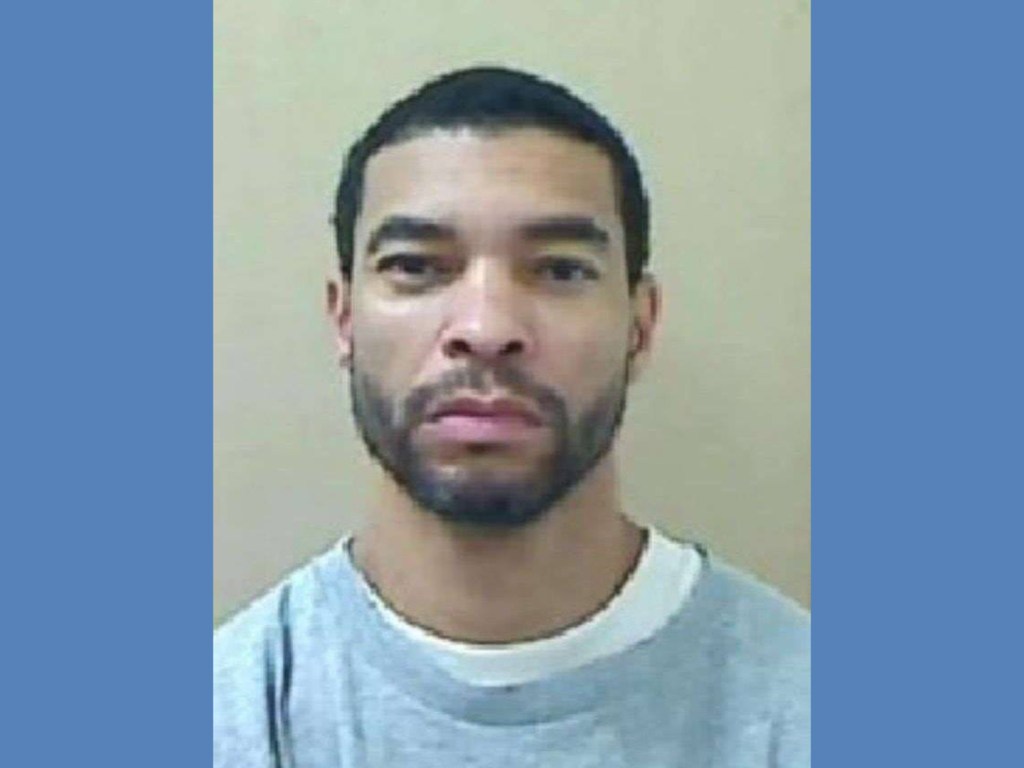 Governor Roy Cooper announced today, April 17, that the state is offering a reward of up to $10,000 for information leading to the capture and arrest of escaped inmate Cul Priest Jones. Jones is a black male, age 45, approximately 6’0” feet tall and weighing 184 pounds. He walks with a limp.

On October 14, 2018, Jones, an inmate, escaped from the Hoke Correctional Institution in Raeford. Jones was incarcerated for first degree burglary and sentenced to a maximum of 10 years on September 29, 2014. He has eluded federal, state and local law enforcement authorities since his escape. He is the prime suspect in a multi-state crime spree that includes burglary, larceny and motor vehicle theft. Jones has a long, violent criminal history and is considered armed and dangerous, according to the statement from the Cooper’s office.

Anyone having information concerning the whereabouts of Jones, contact the North Carolina Department of Public Safety at 919-838-3572 or the Halifax County Sheriff’s Office at 252-583-8201.