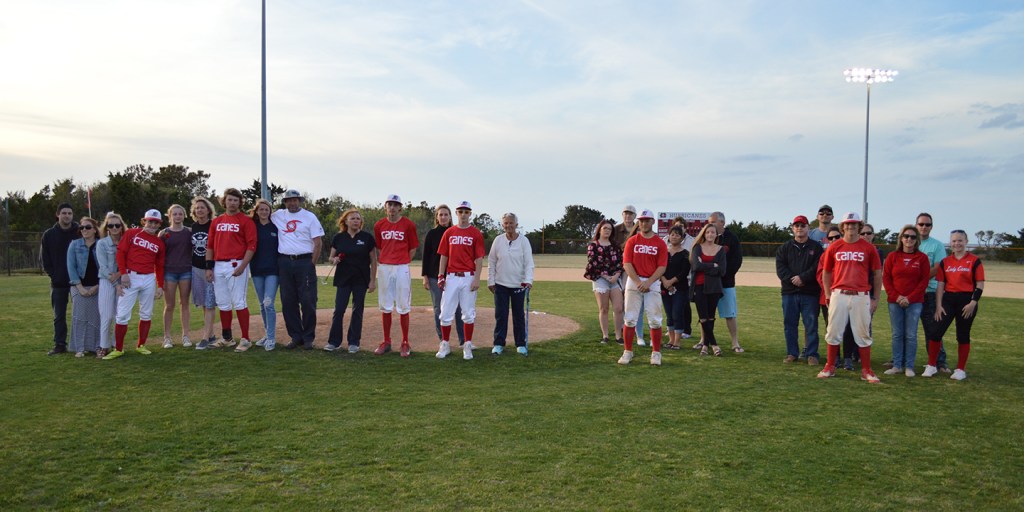 Cape Hatteras Secondary’s baseball team finishes its season at a tournament in Princeton.

The baseball conference tournament schedule is uncertain. The schedule depends on the outcome of the Mattamuskeet and Ocracoke game on Monday. Cape Hatteras may play Wednesday, May 1.

The Cape Hatteras softball team finished the regular season with a 4-2 conference record and came in second behind undefeated Bear Grass.

The Lady Hurricanes will host Columbia on Wednesday, May 1, in the semi-final round of the conference tournament.

For the Atlantic Five Conference, baseball and softball tournament finals will be held Friday, May 1.

Cape Hatteras varsity girls soccer team will play three games next week. On Monday, April 29, the team hosts Bear Grass at the Buxton Back Road soccer pitch. On Tuesday, the team plays in Camden. These matches start at 6 p.m.

On Thursday, May 2, the Cape Hatteras soccer team hosts Northeastern High School at the Buxton field. This game starts at 5 p.m.

Senior night for the soccer team and track team is set for Monday, April 29 at 5:30 p.m.