Column: The essential ingredient for a ‘deep education’ 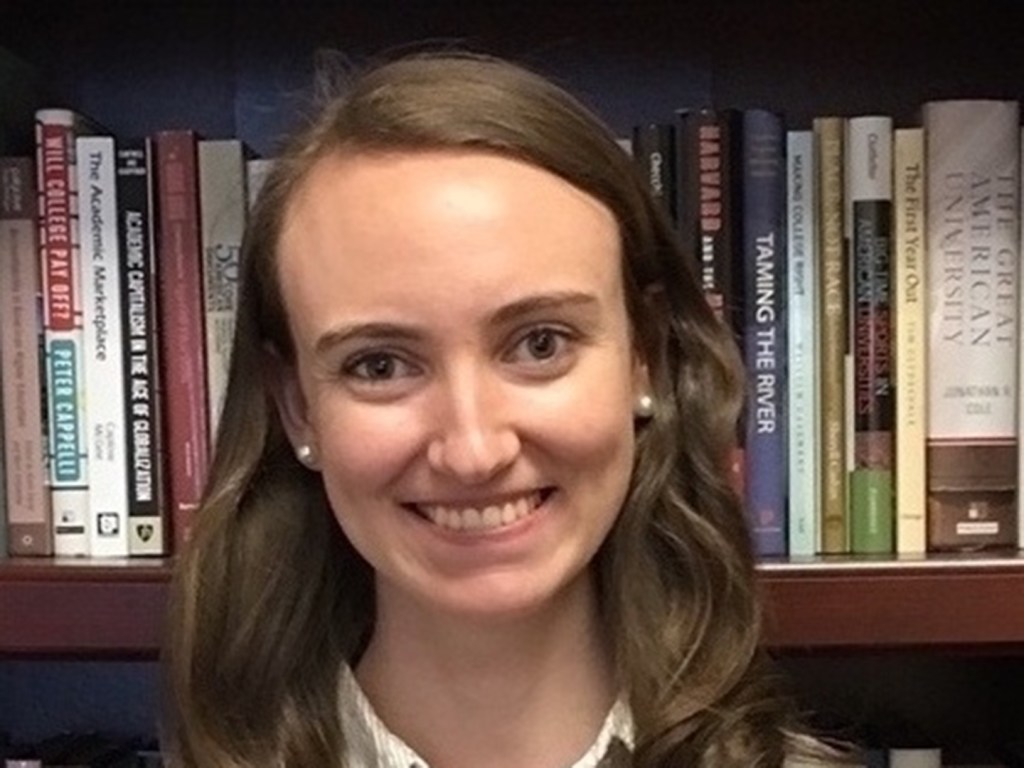 About a year ago, Princeton philosopher Robert P. George came to Chapel Hill to speak about civil discourse and diversity of thought with the University of North Carolina System Board of Governors. He returned Feb. 8, but this time he came with Cornel West, a long-time friend and philosopher at Harvard University, as guest speakers for Duke University’s Kenan Distinguished Lecture in Ethics.

Instead of directing their message to policymakers, George and West came to speak face-to-face with students, faculty, and residents. The two spoke about how they navigate their vastly different political views while maintaining a strong friendship, a skill seemingly rare on most college campuses. Their message and example aren’t just a much-needed antidote to an increasingly polarized culture, either. It contains an essential ingredient for what George and West call a “deep education:” the desire to be challenged in one’s most fundamental beliefs.

Indeed, George and West argue students can’t receive an authentically “deep” or “liberal” education unless they look for opportunities to be “challenged and unsettled.” So, even though their talk touched on the importance of courteously engaging with one’s intellectual opponents, the heart of their message went beyond mere platitudes to the importance of civil discourse. In their view, civil discourse is much more than politeness or putting up with others’ opinions. Far from simply tolerating those who challenge one’s beliefs, George and West insist they should be considered one’s “truest friends.”

Why? Because actively engaging with an ideological opponent refines one’s own understanding of an issue and can lead one closer to the central goal of all education: the pursuit of truth. In a 2014 essay, George elaborates on this point:

“[Our interlocutors] are friends precisely because they challenge our beliefs and question their presuppositions. If we are in error, they can help lead us in the direction of truth. If we are on solid ground, engaging people who disagree will deepen and enrich our understanding, even if they are the ones in error.”

Importantly, Aristotle doesn’t mean friends must agree on all matters. Rather, they share a general unity of purpose toward a common goal. Sharing a common goal, however, doesn’t mean that George and West – or any friends – must always agree on how to reach that goal. In terms of their friendship as thinkers and scholars, George and West share the common goal of truth-seeking. They are of “one mind” in the sense that they, according to Aristotle, “wish for what is just and advantageous, and seek it in common.”

Even though West says true friendship “cuts much deeper than any agreement on policy,” the professors’ differences in political views should not be downplayed.

Arguably, the two professors became friends because of their fundamental differences of opinion.

Over the years, they have taught a Great Books seminar together designed to teach students to look at issues from multiple points of view. Each professor chooses six primary texts for the students, including Sophocles, St. Augustine, John Dewey, and John Stuart Mill.

Another promising project out of POLIS is the “Devil’s Discourse” podcast, which records Duke students participating in civil discussions on contentious issues such as abortion, taxes, and immigration.

While coordinated events may facilitate a culture of friendly dialogue across ideological lines, the majority of students don’t need officially organized programs to find their “Robby George” or “Cornel West.” There are countless opportunities every day to talk with an ideological opponent – whether it be a classmate or someone handing out fliers on campus. However one finds these encounters, the importance of cultivating friendships with those of different convictions is vital for true learning to take place.

As academics in a field dedicated to debating ideas, George and West are an ideal example of the traits all discourse – and friendships – on college campuses should have: rooted in a love of truth over opinion and a respect for the other’s common humanity.

Shannon Watkins is a policy associate at the James G. Martin Center for Academic Renewal. This article first appeared in Carolina Journal.

Letter to the Editor: A mother’s note won the…