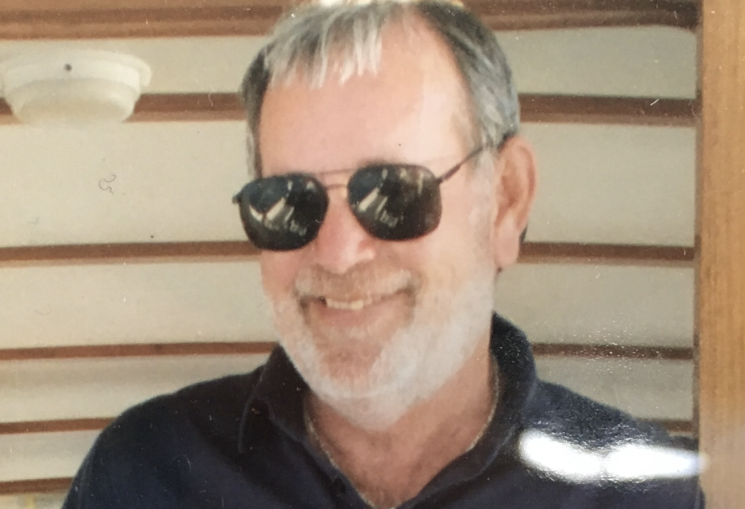 Mr. Beasley was born in Edgecombe County on February 9, 1930, and was the son of the late Clarence Wood Beasley and Lucile Williams Beasley. Educated at St. Christopher’s in Richmond, VA, Staunton Military Academy in Staunton, VA, and Wake Forest University, he was the retired president of Beasley Farms and served for many years on the Board of Directors of Planters Bank, later Centura Bank. Most important in his life was his love of family, farming, the water and boats, and in later years chasing the elusive Speckled Trout.

He was a member of St. Thomas Episcopal Church in Windsor.

In addition to his parents, he was preceded in death by his son, James Moore Beasley.

A graveside service was held Tuesday, May 14th, at 11:00 a.m. in Hillcrest Cemetery in Colerain, and was conducted by The Reverend Bonnie Smith.

In lieu of flowers, the family suggests that memorial contributions be made to Vidant Home Health & Hospice, Ahoskie, NC, the Athletic Department of Wake Forest University, or to the charity of one’s choice.