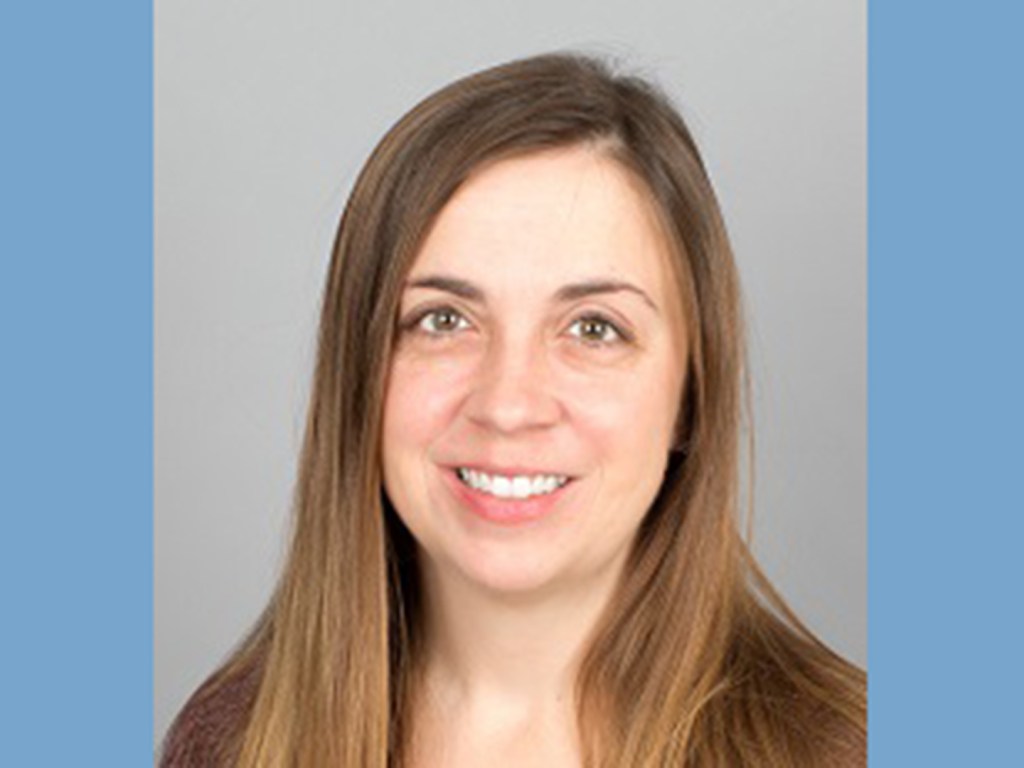 Since its inception, North Carolina’s school voucher program has suffered from a stunning lack of transparency and accountability that should safeguard the public’s investment in private schools.

The voucher program already makes public dollars accessible to private schools that are free to discriminate by turning away students who are gay or transgender, have disabilities, or who don’t subscribe to a religious doctrine. Voucher schools are also allowed to teach any kind of curriculum they choose – including ones that fail to meet high standards. And the lion’s share of voucher schools don’t have to explain to the public how they manage the tax dollars they receive.

Already among the weakest nationally in terms of accountability, North Carolina’s Opportunity Scholarship Program, as it is formally known, needs more transparency, not less. Yet despite this, House lawmakers approved a budget bill last week that would do just the opposite by removing one of the very few requirements in law that does offer taxpayers a modicum of accountability: the provision that some voucher schools must tell the public how their students are performing academically.

All North Carolina private schools must administer a nationally normed standardized test of their choosing once per year in certain grades, and it appears that practice would have to continue under this House budget provision. But there has been an additional requirement that schools with 25 or more voucher students (nearly a third of all private voucher schools) must make those standardized test results on the aggregate a public record – and that one is on the brink of extinction.

Because a school can choose which standardized test to administer, comparing student outcomes between schools hasn’t provided the public a whole lot in the way of transparency and accountability. Looking at test results between a school that administers the Iowa Test of Basic Skills and a school that administers the TerraNova doesn’t give you a good understanding of which school is doing a better job of ensuring students are progressing toward academic goals because those outcomes aren’t comparable. But the requirement has at least provided a glimpse into how students have fared at the state’s larger voucher schools.

House lawmakers want to get rid of this requirement, and in its place create a Nonpublic School Information Dashboard that would include a brief summary of a voucher school’s standard testing protocol, including the specific tests and assessments used by the school (but not outcomes); graduation rates of the students who receive vouchers (there are no uniform standards for graduation, by the way); and information on the school’s accreditation status (accreditation is not a requirement to receive taxpayer dollars).

Schools are free to voluntarily post more information to the public, if they so choose – but they would not be required to do so.

The House budget includes a few other proposed changes to the Opportunity Scholarship Program that raise concern:

– Would enable unspent voucher dollars to be redirected to a nonprofit organization for marketing and advertising to promote the voucher program ($500,000);

– Would enable unspent voucher dollars to be redirected to the Division of Nonpublic Education for data collection from nonpublic schools and to maintain a web site to provide information to students and parents to assist them in the selection of private schools;

– Strikes language that currently requires the agency overseeing school vouchers to file annual reports with the General Assembly and the Department of Public Instruction that detail the learning gains or losses of students receiving vouchers, and the competitive effects on public school performance on standardized tests as a result of the voucher program; and

– Eliminates a third party evaluation of the program intended to produce annual reports.

Instead of shielding the public from knowing how students perform academically at private, taxpayer-funded voucher schools, House lawmakers could have done better. How? Require private voucher schools to develop standards for the curricula they adopt and administer either state assessments or limit the number of nationally-normed tests private voucher schools can use to three that are highly regarded. This would allow researchers to compare voucher and public school students’ academic performance in a meaningful way.

And while the House budget still requires private voucher schools receiving more than $300,000 annually in taxpayer dollars to undergo a financial review that is submitted to the state and made public, that requirement only captures a small percentage of the schools that currently receive public dollars, and a review is not nearly as rigorous as a financial audit.

The largest recipient of private school vouchers, Trinity Christian School, has been embroiled in a scandal in which nearly $400,000 in taxpayer funds were embezzled by the school’s basketball coach. It’s more important than ever to ensure private voucher schools are fiscally accountable, too, as the state continues to be on track to spend roughly $1 billion on the voucher program during its first ten years of operation.

The lack of transparency and accountability for publicly-funded private schools is a real head scratcher when you consider how closely the state scrutinizes public schools. The General Assembly sets the precise date that all public schools must start and end the school year, and the number of instructional hours each year must include. The state created and mandates dozens of standardized tests starting as early as pre-K, the results all publicly reported. The finances and academic outcomes of public schools are held to a very high standard by state leaders every day, and at a time when public school state investments fall well short of where they were a decade ago, when adjusted for inflation and student growth. Yet for some reason, we don’t expect the same for our private schools, in which we are investing more and more state dollars in the name of better educational options. It’s past time that North Carolina does better — families and taxpayers have a right to know.

Lindsay Wagner is a senior writer and researcher at the NC Public School Forum. This article first appeared in N.C. Policy Watch.

You Decide: Has a key economic rule been broken?