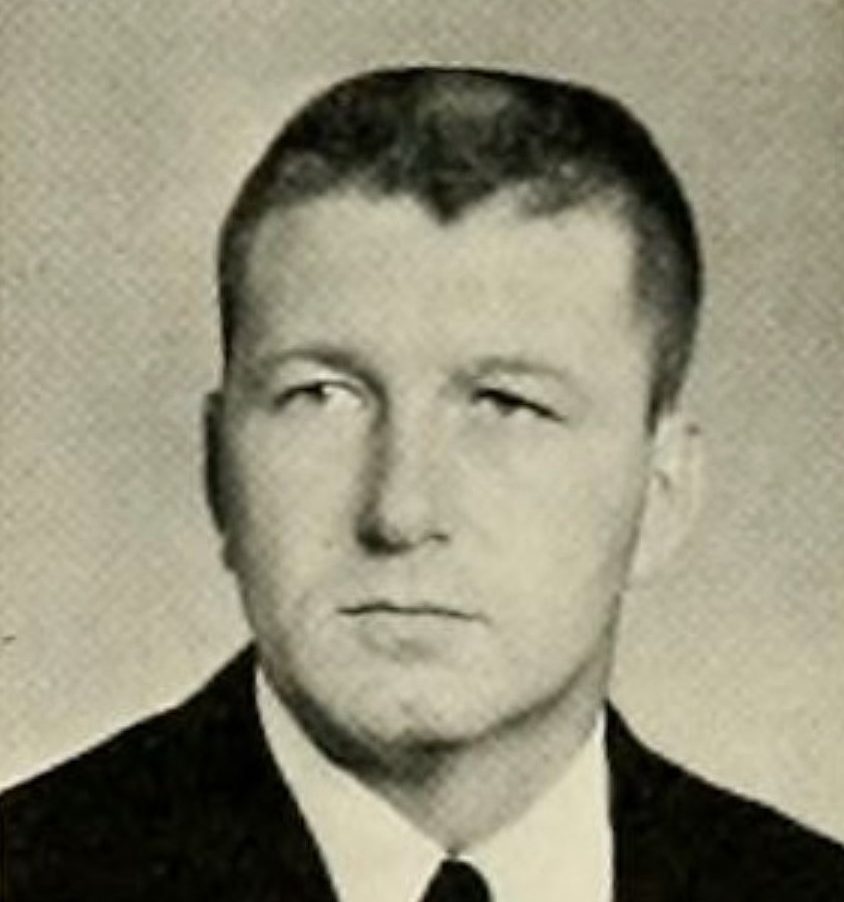 A native of Dare County and lover of Skyco, he was born July 4, 1938, to the late Marie Daniels Hayes and Joseph Guy Hayes. Often doted on by his grandparents, Carl dearly loved and took great care of his mother.

After graduating as Valedictorian of his Manteo High School senior class of 1956, Carl served his country honorably in the United States Army and as a Merchant Marine Seaman.  He later continued his education at East Carolina University earning his bachelor’s degree; while there he was a member of the Lambda Chi Alpha fraternity. After working in various sales capacities, he settled into a long career as a Dare County magistrate. In that capacity, his motto was always the same- “I will treat you just as good as you will let me.” Carl also served his community on the Dare County ABC Board.

Carl had a masterful command of the English language and an eloquent delivery. He was well read, and his communications skills and quick wit allowed him to make friends easily – he will be missed.

A memorial service will be held at 1 p.m. on Wednesday, May 22, 2019, at Twiford Colony Chapel with Rev. Ken Mann officiating. A reception for family and friends will follow at Sam & Omie’s Restaurant.

Twiford Funeral Home, Manteo is assisting the family with arrangements. Condolences and memories can be shared at www.TwifordFH.com.