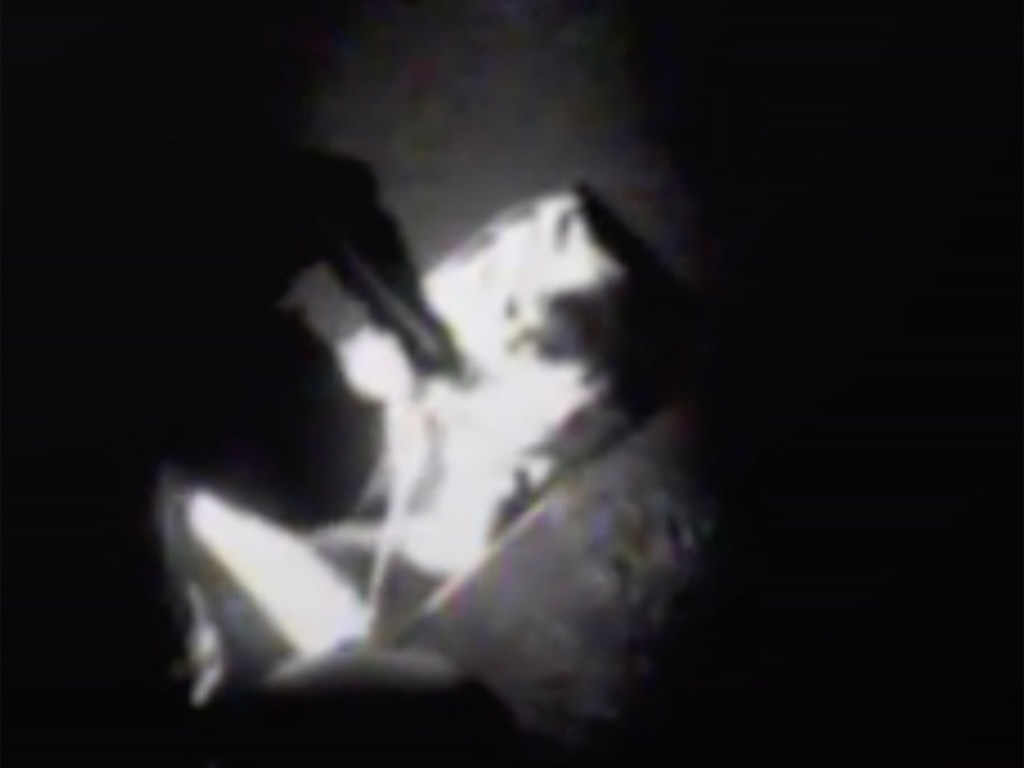 Watchstanders with Coast Guard Sector North Carolina in Wilmington received a distress call around midnight via VHF-FM channel 16 from someone aboard a 41-foot sailboat that was taking on water 19 miles southeast of Hatteras Inlet.

The three people aboard were wearing life jackets and preparing to abandon ship. Watchstanders advised the mariners to grab the Emergency Position Indicator Radio Beacon from the vessel and to only enter the water as a last resort.

Once on scene, the Jayhawk crew discovered that the water was knee-deep. The crew hoisted the three mariners from the sinking vessel and transported them back to the air station as the sailboat sank.

“When an emergency arises underway, it’s vital to have a life jacket on,” said Lt. Amanda Faulkner, command duty officer at the 5th District command center. “These mariners were minutes away from entering the water in the middle of the night. Not having a life jacket might have cost them their lives.”