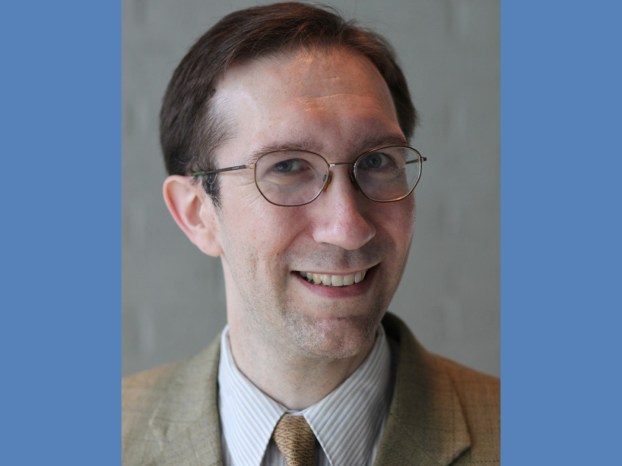 Column: Focusing on outcomes rather than inputs in N.C. education

A couple of outcome-focused bills caught this observer’s attention recently. Those bills attracted far less scrutiny from reporters and pundits than the May 1 teacher walkout and march through downtown Raleigh.

That walkout focused almost exclusively on inputs. Teachers demanded higher pay, more benefits, and more funding for support staff. (They also called for Medicaid expansion. Given that the expansion population consists primarily of working-age, able-bodied, childless adults, it’s not clear whether the Medicaid demand even counts as an education input.)

Lawmakers also devoted time and attention to inputs. N.C. House leaders unveiled their proposal to raise pay by an average of 4.6 percent for teachers and 10 percent for principals. Legislators highlighted education-related spending increases in their two-year budget. Some of those increases addressed teachers’ goals.

Left largely unstated by both the lawmakers and the rallying teachers? They operate under the theory that more spending on inputs inevitably leads to better outcomes for students and families. It’s possible. Years of academic research suggest the prospects are far from certain.

Of more interest for those interested in better outcomes were two bills discussed one day before the teacher walkout. The state House’s education committee spent less than 15 minutes on the bills. But if implemented, they could have significant long-term impacts on public education in the state.

House Bill 895 would create a new Opportunity Gap Task Force. The 14-member group would study the “significant disparity in the academic performance and postsecondary readiness” of students based on “races, ethnicities, socioeconomic statuses, genders, English-language proficiencies, and urban, rural, or suburban” settings.

Among the dozen items the group would consider: teachers’ professional development, parental involvement, rigorous coursework, and disciplinary disparities. The group would start work no later than September. It would produce a report by December 2020. That report would include a plan for reducing opportunity gaps by 2030.

“Right now in our public schools, 40% of African-American students are on grade level or proficient,” said Rep. Cecil Brockman, D-Guilford, a co-sponsor of H.B. 895.

Disparities extend beyond racial groups. “In total, of all our counties, 58% of students from grades three through eight are proficient,” Brockman said. “In our [poorest] Tier 1 counties, only 51 percent of our students are successful. That, I think, really speaks to why we really need this.”

For some, the answer lies in alleviating poverty, especially in rural eastern North Carolina. “Until we address that issue, and do it with urgency and due diligence, a committee like this will not produce the kind of results I think we’re looking for,” said Rep. Charles Graham, D-Robeson.

Others dispute the notion that poverty trumps other factors. Of 1,500 N.C. schools that qualify for federal Title I funds because of students’ socioeconomic status, more than 900 earn state grades of C or better, Brockman said.

“So I believe the stereotype that just because they’re a Title I school that they won’t be successful is wrong,” he said. “We do have issues of poverty. That doesn’t mean that our students cannot be successful.”

The bill’s chief sponsor echoed Brockman’s statement. “Research seems to support the idea that because a child comes out of poverty, that does not mean that they cannot be taught successfully,” said Rep. Hugh Blackwell, R-Burke.

Blackwell remembers debating the opportunity gap, or achievement gap, during his eight years as a local school board member. Those conversations have continued during his six N.C. House terms. “We’ve been talking about it … for many years,” he said. “This is one more effort. Maybe this time we’ll get it right.”

H.B. 895 cleared the House’s K-12 Education Committee on April 30. So did House Bill 714. That legislation could lead to an even larger shakeup of the state’s educational practices.

For those who choose the second option, “I’m going to challenge that notion and suggest to you that different kids learn different things at different rates,” Horn said. “We need to take a different look at how kids progress through school.”

Horn’s H.B. 714 would require the State Board of Education to determine how N.C. schools can transition to a “competency-based assessment and teaching model for all elementary and secondary students.” The board would deliver a report by May 2020.

Some districts and some states already pursue this goal, Horn said. “It’s time for us to look at kids themselves, at the delivery of education to a child in a way that works for each and every child.”

Both Horn’s bill and the proposed Opportunity Gap Task Force cleared the full House Thursday with little debate. It’s refreshing that lawmakers are willing to “look at kids themselves,” not just at educational inputs.

by Lindsay Wagner Since its inception, North Carolina’s school voucher program has suffered from a stunning lack of transparency and... read more