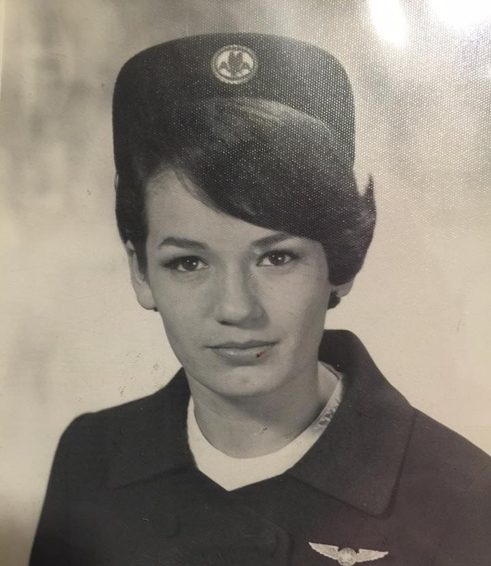 A lady of many talents who, as a child, experienced the deprivations and dislocations of World II in Europe, Eda Magyar Sylvester of Southern Shores died Thursday, May 29, after a lengthy illness.

Born on Easter Sunday of 1941 in Hungary, she was the youngest of six children whose wartime memories long remained vivid. In the bitterly cold winter of 1944, her parents loaded the family and all they could carry with them aboard two ox carts and fled their farm in Ozdt as Soviet troops approached. (Hungary had been a puppet of Nazi Germany since the 1930s and the USSR severely punished it before taking over.)

For weeks the Magyar family lived in a railroad box car on their way to Germany and Eda never forgot the night-long screams of a little boy fatally burned when a jolt caused a stove in the boxcar to topple over on him. In 1945, the train was the last one out of Dresden before allied bombers flew over and obliterated the station there.

As a child In a German displaced persons camp, Eda traded candy given her by soldiers for bread from those who could spare it. Eventually, she was sent off to other countries to live with families of better means. Thus, her ability to speak a number of languages in addition to her fluency in Hungarian, German and English.

At 21 she became an American citizen after being brought to this country in 1956 under the auspices of the Reformed Church of Hungary. A life-long member, she was employed by the church in Washington, D.C. when she met her future husband of 51 years, Anthony I. Sylvester of Southern Shores, who survives her.

Eda became an American Airlines stewardess based in Washington, later a real estate agent and after she and her husband moved to the Outer Banks in 1989, she was in radio sales before becoming an accomplished florist as owner of Accent on Flowers in Manteo.

In addition to her husband, she is survived by her daughter, Margit Magyar Sylvester Keeney of Cary, three Sylvester stepchildren in the Raleigh area, and two surviving sisters and a brother in Canada.

A memorial service will be held at a later date.