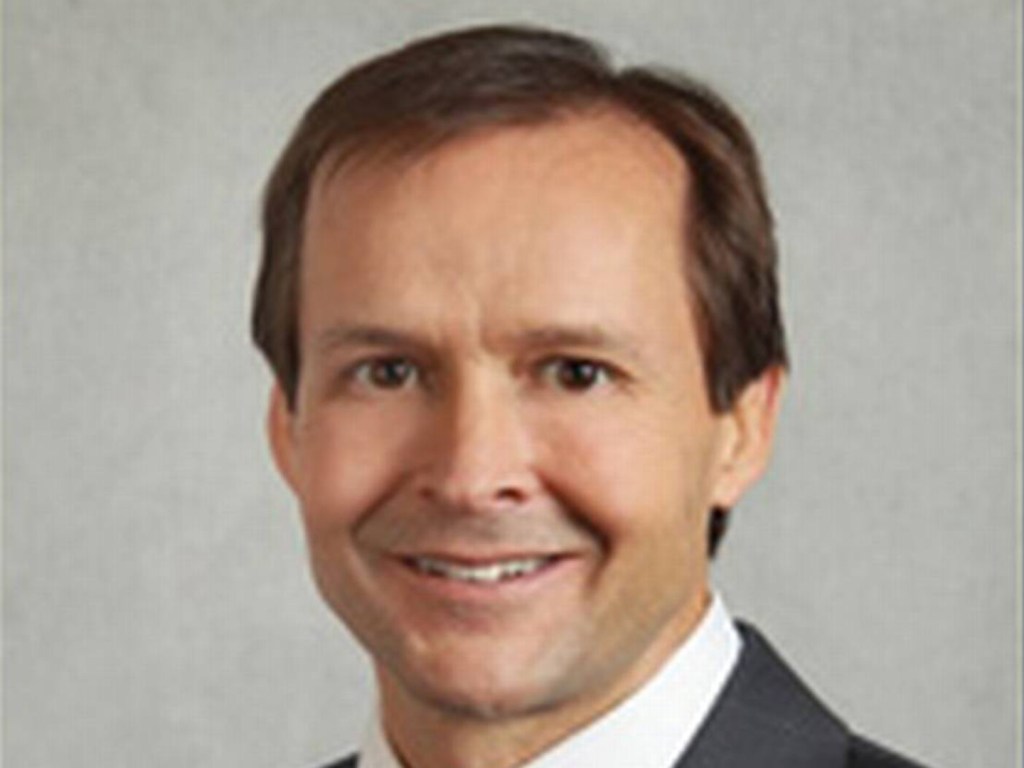 A large majority of retirees work between 25 to 30 years in public service before receiving their retirement, contributing 6 percent of their pay each month. For many public sector workers that monthly, required contribution impacts their daily lives ­– this mandatory contribution to their pension often takes money away from a family’s daily buying power.

It’s a long-term investment for the more than 700,000 public sector workers across North Carolina, even more than that, it’s a promise.

As the North Carolina General Assembly works through the 2019-2020 budget, our legislators need to keep their promise and give our state’s more than 270,000 government retirees a desperately needed – and well earned – cost of living adjustment.

And this promise is a two-way street. Roughly 95 percent of government retirees continue living in North Carolina after retirement. Retirement benefits paid to our retirees stimulate our state’s economy, with almost $7 billion a year in economic output, resulting in the employment of 48,512 employees earning more than $2.2 billion in wages and salaries each year.

Remember too, that a large majority of these retirees survive on relatively small retirements; an average pensioner earns less than $21,000 a year in benefits. Today, many retirees shoulder more financial burden than their predecessors, often carrying responsibility for children and grandchildren, paying higher medical, utility and other costs, with no safety net to protect their pension values from ever-rising inflation.

In fact, some retirements have lost up to 18 percent of their value since the recession. Lacking adjustment to keep pensions healthy not only hurts the retiree, but can potentially hurt our state’s AAA bond rating; a rating that is largely kept sterling from the might and the fiscally responsible history of our pension system.

Our retirees worked in some of the most unglamorous yet important jobs possible, protecting us from harm and hardship. Often their work is invisible yet invaluable to us. We have the luxury of taking for granted that the bad guys will go to jail, our children will be educated and our streets and parks clean for us to work and play.

Think about it, giving our children – and the next generation – a safe world where they may become educated, healthy citizens, is the most important thing for us. We want a world where the sick may become well, where there is law and order.

That world is remarkably shaped by the labors and contributions of the public sector.

While we often forget the impact public sector workers have – until a disaster like Hurricane Florence reminds us of their commitment and brawn – our legislators must remember them.

Richard Rogers is the executive director of the North Carolina Retired Governmental Employees Association. This article first appeared in The News & Observer.

Letter to the Editor – Oysters: Good for eating and good for the environment

One on One: The Civil War continues in Fayetteville,…