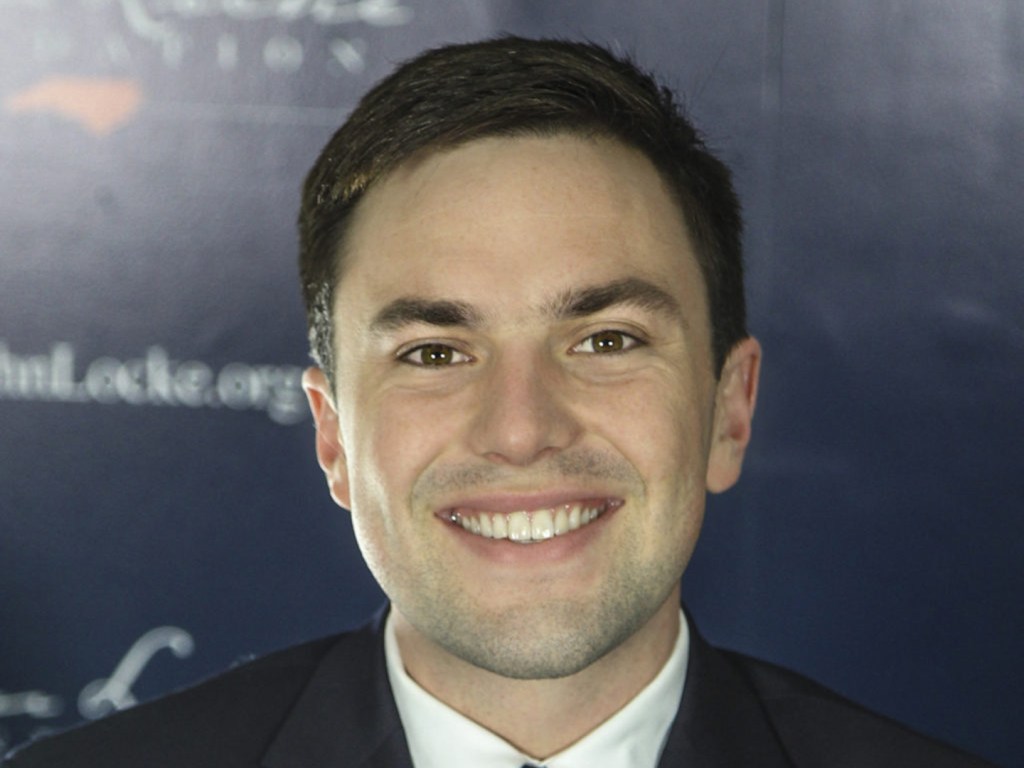 This is a line we typically hear when large hospital systems merge or acquire smaller practices. To many, this may seem reasonable. For example, think about a large retail store such as Walmart. When these types of businesses get to a certain level of growth, they can use that size to create more efficiencies and lower the costs for the products they offer. Wouldn’t this be the same for hospitals? Not so much.

The two main factors that should be considered when evaluating how hospital mergers affect a health-care market for patients are prices and quality.

Health-care prices are widely recognized as one of the main cost drivers when it comes to overall health-care spending. Whether patients realize it, Americans are usually paying exponentially more for the same services, compared to patients in other countries. Hospital market concentration is one of the main culprits causing this occurrence.

Numerous studies have shown evidence that when hospitals consolidate, patients pay higher prices for procedures. Naturally, when there are few hospital competitors in a given area, the incumbent hospitals have enhanced market power to dictate costs and access. For example, one study found that prices are 12% higher in markets where there is a monopoly hospital, compared to those where there are four or more competitors. Another analysis examined 25 metropolitan areas where concentration was the highest and found that between 2010-13, the price of an average hospital stay increased anywhere from 11% to 54% percent.

A significant catalyst in the hospital consolidation phenomenon is the Affordable Care Act, or Obamacare. But how are hospital mergers and Obamacare related? A report from the Robert Woods Johnson Foundation in 2012 wisely foretold, “The Patient Protection and Affordable Care Act promotes Accountable Care Organizations (ACOs) and the bundling of payments across providers for an episode of care (“bundled payments”). Both of these features of the ACA encourage consolidation between hospitals and physician practices, which in fact has recently accelerated.”

President Obama signed his landmark health-care legislation in 2010, and it has been a boon for many hospitals since. Data from the American Hospital Association shows that following the passage of Obamacare, hospital margins have been at their highest level since at least 1995. As you can see below the yearly number of mergers and acquisitions since 2010, after Obamacare became law, have increased steadily.

Another aspect of hospital consolidation that patients may not be as keenly aware of is the extent to which non-hospital providers, such as primary care practices or specialists, may become part of the equation. When large hospital systems expand, there is potential for more profits when they acquire smaller practices and incorporate them into their systems. Often the same procedure will be much more expensive in a hospital compared to a smaller practice. Outpatient procedures and imagining services are a prime example. So the natural result is that when hospitals acquire smaller practices — you guessed it — prices rise.

The second factor that deserves consideration in discussions of hospital consolidations is the questions of health-care quality. Patients want to go to the best possible hospital for procedures, such as something small such as a broken arm, or something potentially life-threatening, such as heart surgery. But the reality is the largest, most expensive looking hospital may not be the best in terms of producing the highest quality health outcomes. Indeed, Martin Gaynor and Robert Town, two health-care economists who focus on health-care competition, drew one conclusion from a review of the literature on hospital markets: Competition among hospitals leads to better health outcomes. While some of the most expensive hospitals may have a good track record for healthy outcomes, competition ensures that market participants are responsive to patients needs in ways not to lose them to their competitors.

This is not to say that hospitals are bad. Far from it. This is to say that in most cases, when hospitals merge and create large hospital systems, patients are made worse off. A healthy dose of competition in health-care markets would serve patients well because in the presence of competitors, patients and insurers are offered competitive rates. Hospitals have more of an incentive to offer the highest quality services for fear they may lose patients to a nearby competitor. These processes would foster a more functional health care market. However, as the data shows, when there are market distortions like the ACA and other state level polices such as Certificate of Need laws or Medicaid expansion, hospitals respond to the incentives by growing, which leads to higher prices for patients.

The topic of hospital mergers is important for a number of reasons. It was recently reported there have been proposals floated for massive hospital mergers in North Carolina and across the region. But more importantly, health-care policies are on the minds of Americans. Polls constantly find health care is one of the most important issues for voters. presumably because they have seen premiums and out-of-pocket costs grow substantially over the past decade.

To better protect patients from exorbitant health care costs and promote a more functional health care market, more light needs to be shed on the potential effects of hospital mergers and acquisitions.

Jordan Roberts is a healthcare policy analyst for the conservative John Locke Foundation. This article first appeared in Carolina Journal.