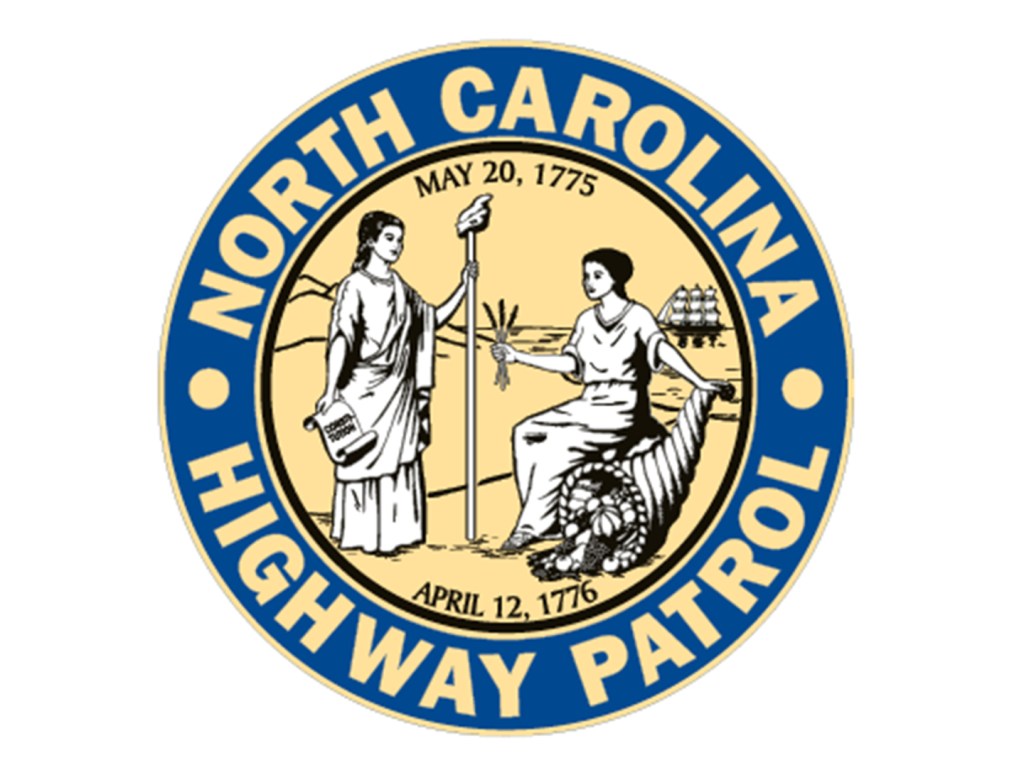 An early Monday morning automobile crash in Currituck County claimed three lives. The North Carolina State Highway Patrol believes a driver of one of the vehicles fell asleep at the wheel, sending his car into oncoming traffic.

According to the Highway Patrol, the accident happened at 7:25 a.m. on Caratoke Highway near Grandy when a Dodge Stratus driven by Terrell Davis, 29, heading north, crossed the center line and struck a Volvo XC90 head-on. Authorities believe Davis fell asleep at the wheel.

The driver of the Volvo SUV and his 9 year old passenger were hurt in the accident and taken to The Outer Banks Hospital in Nags Head. The SUV driver, 44 year old Jeremiah Sampson, and the young passenger are from Kitty Hawk.

Davis and his passengers were all from Hertford in Perquimans County. They appeared to be heading home after working the overnight shift at Walmart in Kitty Hawk.