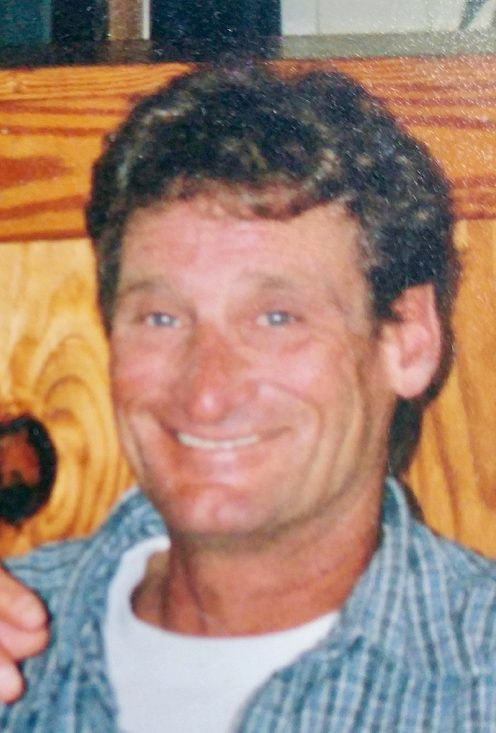 Chris was born March 5, 1955 in Washington, DC. He enjoyed a lively childhood, as the prankster and life of the party. This legacy carried with him into adulthood. He played with his siblings, dogs, and horses, and became an accomplished gymnast and pole vaulter. (By last account, he still held MD record in pole vaulting!) Most remember Chris’ incredible ability to walk on his hands, a skill he mastered from his gymnast days. He attended the United States Military Academy West Point and the University of Maryland. Mating on the F/V Lollypop with Captain Chick Craddock, Chris fell in love with fishing and the sea. When Captain Chick retired and sold the boat, Chris determined to attain his own commercial fishing boat, and name it the F/V Lollipop. He did just that and became an integral part of the fishing community as a 40+ year fishing veteran. Friends in the Outer Banks fishing community nicknamed him Lollipop, and his grandchildren carried on the tradition, calling him Popper. It was a privilege to call Chris “friend” and anyone he met, would. Chris was known for his kindness, class, generosity, cooking and his “life of the party” personality.

A floating reception will be held for friends and family on Saturday, July 13 from 2-5 p.m. at the home of Erica Burkhart, 120 Mother Vineyard Road in Manteo, NC.