Celebrate ‘move of the century’ at Cape Hatteras Lighthouse 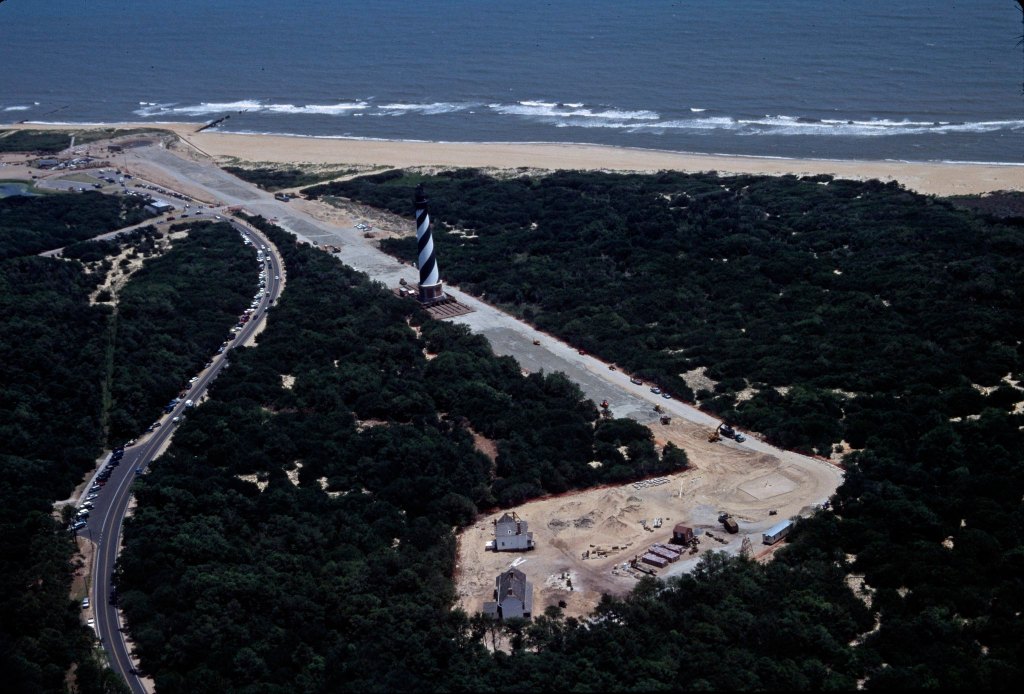 On Monday, July 1, a celebration of the 20th anniversary of the Cape Hatteras Lighthouse kicks off at 9:30 a.m. at the new lighthouse location. 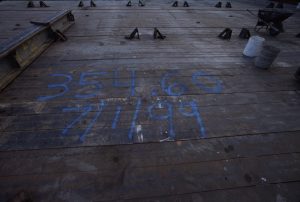 Following the speakers, a panelist question and answer session will be moderated by Aida Havel, Outer Banks Lighthouse Society board member.

At 2:30 p.m., a National Park Service Ranger will tell stories while walking the 2,900-foot path between the old and new sites.

Artifacts will be on display in the Double Keeper’s Quarters.