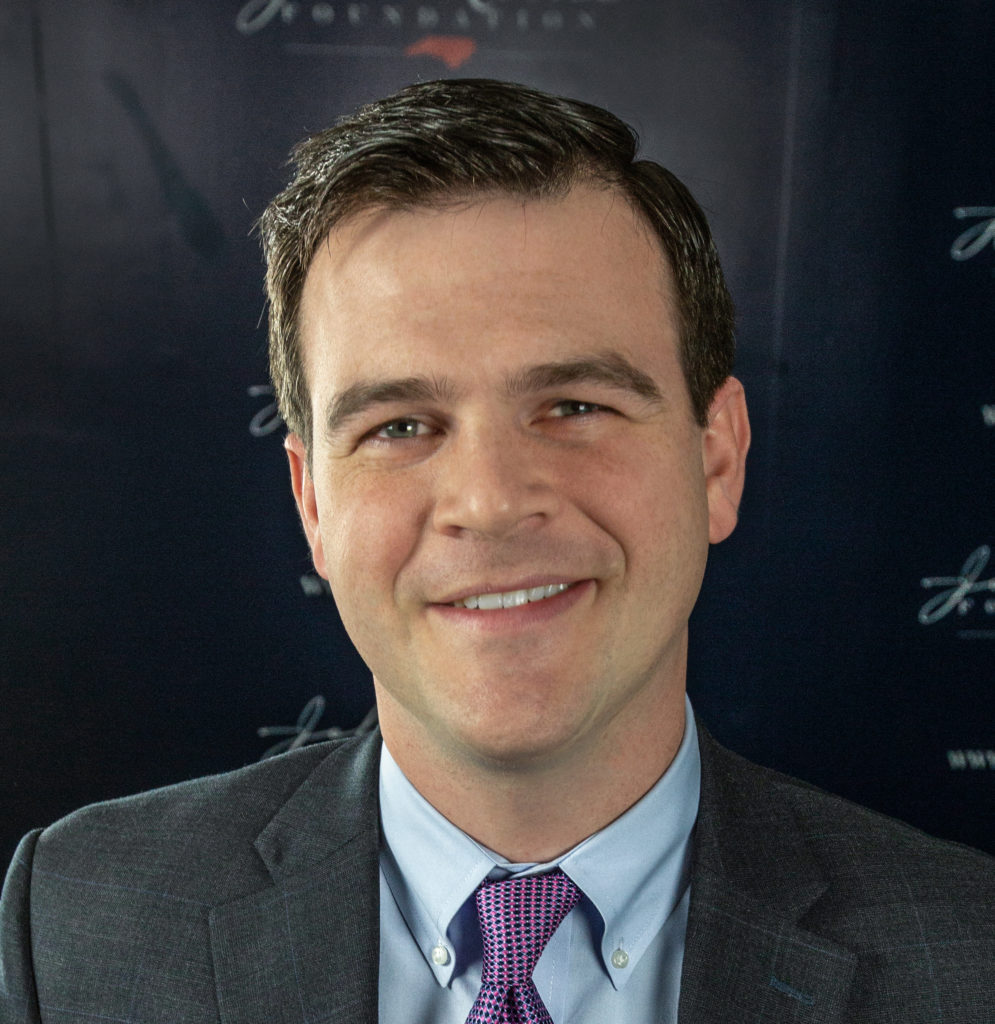 North Carolina’s criminal code is a muddled, archaic monstrosity. The laws that govern criminal behavior are often unclear, encouraging senseless litigation and allowing bad actors to slip through the cracks. Many of these laws predate the American Revolution. And thanks to years of inattention, these laws are scattered throughout thousands of pages of the N.C. General Statutes, agency regulations and local ordinances.

In short, the criminal code needs a systematic overhaul. A streamlined, self-contained code would make the criminal justice system more effective, efficient and fair. And it would greatly improve the impact of other criminal justice reforms, such as those impacting the bail system or occupational licensing.

The legislature took a significant step toward revising the criminal code last year with the Criminal Law Recodification Working Group bill (Session Law 2018-69). That act required agencies and local governments to produce a list of crimes created under their authority. Additionally, the act required the Administrative Office of the Courts to provide a comprehensive report on statutory and common law crimes in effect throughout the state.

The resulting reports, though incomplete, have been invaluable in assessing the scope of the issues with our criminal code. But they provide only a snapshot, a picture of criminal laws in place at the time the reports were submitted. Since then, new crimes have been created by regulatory agencies, local governments, and the General Assembly. As we amass information about the problem, the problem continues to grow.

Senate Bill 584 is a bill designed to slow the rapid growth of North Carolina’s criminal code. The bill accomplishes this critical task in three ways. First, the bill would stop the automatic criminalization of local ordinances. At present, nearly all local ordinances are criminalized by default. Local governments must “opt-out” of this default rule by providing a different penalty for violation of the ordinance. SB 584 ends this automatic criminalization, while also maintaining criminal punishments for ordinances already in place. In short, this bill preserves the status quo while preventing the issue from getting worse.

Second, SB 584 would require an automatic review of any new agency rule that may impose criminal sanctions. Many statutes authorizing agencies to regulate in a given area contain a catch-all provision that makes the violation of those rules criminal. By requiring a legislative review of these rules before criminalizing them, SB 584 introduces more accountability into the creation of new regulatory crimes.

Third, SB 584 creates a “mistake of law” defense for any new statutory crime not codified properly in the General Statutes. (Like local ordinances and agency rules, statutory crimes that already exist are grandfathered in.) Thus, if a new crime is not codified in the proper chapter of the General Statutes, i.e., Chapter 20 for motor vehicle offenses, Chapter 90 for drug offenses, or Chapter 14 for all other offenses, a defendant could claim ignorance of the law as a viable defense. The practical effect of this provision is to ensure no new crimes are “hidden” in obscure corners of the General Statutes. By centralizing the location of new crimes, SB 584 provides better notice to the public of new crimes and allows for easier supervision of the growth of the criminal code.

Thanks to the 2018 Recodification Working Group bill, we have much of the information we need to begin the Herculean task of revising the criminal code. But rapid changes in the criminal code make that data obsolete, requiring legislators and criminal law experts to hit a swiftly moving target. SB 584 keeps that information relevant by tapping the brakes on the creation of new crimes. In this way, SB 584 is another major step toward creating a criminal justice system that is more effective, more efficient, and fairer.

Mike Schietzelt is a criminal justice fellow at the conservative John Locke Foundation. This article first appeared in Carolina Journal.