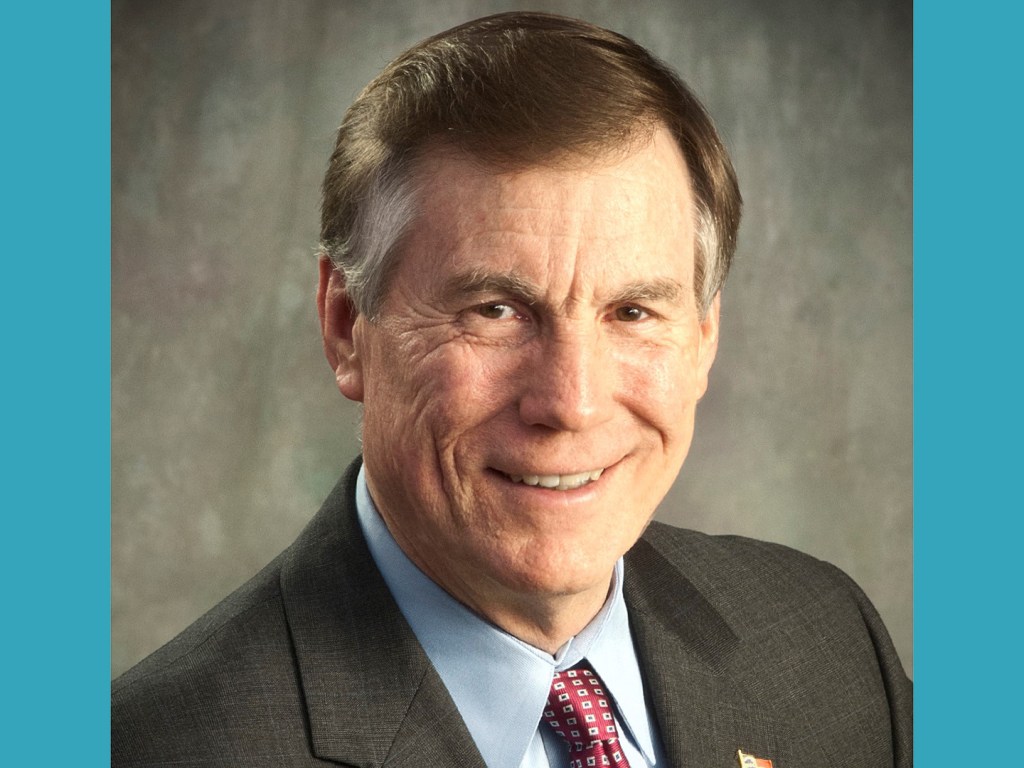 The hearing scheduled for the insurance industry’s proposed statewide average 17.4% homeowners insurance rate increase has been extended one month from Sept. 4 to Wednesday, Oct. 2. Insurance Commissioner Mike Causey says he needs the additional time to review the documents filed by the North Carolina Rate Bureau (NCRB).

“There is a pervasive lack of documentation, explanation and justification of both the data used, as well as the procedures and methodologies utilized in the filing,” Causey said. “The proposed rates appear to be excessive and unfairly discriminatory and I want more time to study the data to ensure our consumers are treated fairly.”

The hearing will begin at 10 a.m. in the Second Floor Hearing Room in the Albemarle Building, 325 N. Salisbury St. in Raleigh.

The NCRB represents insurance companies that write the state’s homeowners, auto and workers compensation policies. It is a separate entity from the Department of Insurance.

The NCRB filed the average statewide 17.4% increase Dec. 20, 2018. The filing covers insurance for residential property, tenants and condominiums at varying rates around the state.

The last Rate Bureau homeowners’ rate filing was in 2017. That year, the NCRB requested an average 18.9% statewide increase in homeowners’ insurance rates, but Causey settled, instead, on an average 4.8% increase.

For the Outer Banks territory numbered 110, the requested increase for owners is 30 percent, for tenants 5 percent, for condominium owners 10 percent.

For mainland Dare, Hyde, Currituck and Pamlico counties in territory 130, the requested increase is 25 percent for owners, 5 percent for tenants and 15 percent for condominium owners

For Tyrrell and eight other coastal counties, territory 150, the requested increase is 15.5 percent for owners, 15 percent for tenants and 5 percent for condominium owners.

Six other territories, seemingly those affected by Hurricane Florence, are also pegged for a requested 30 percent increase for owners and various rates for tenants and condominium owners.