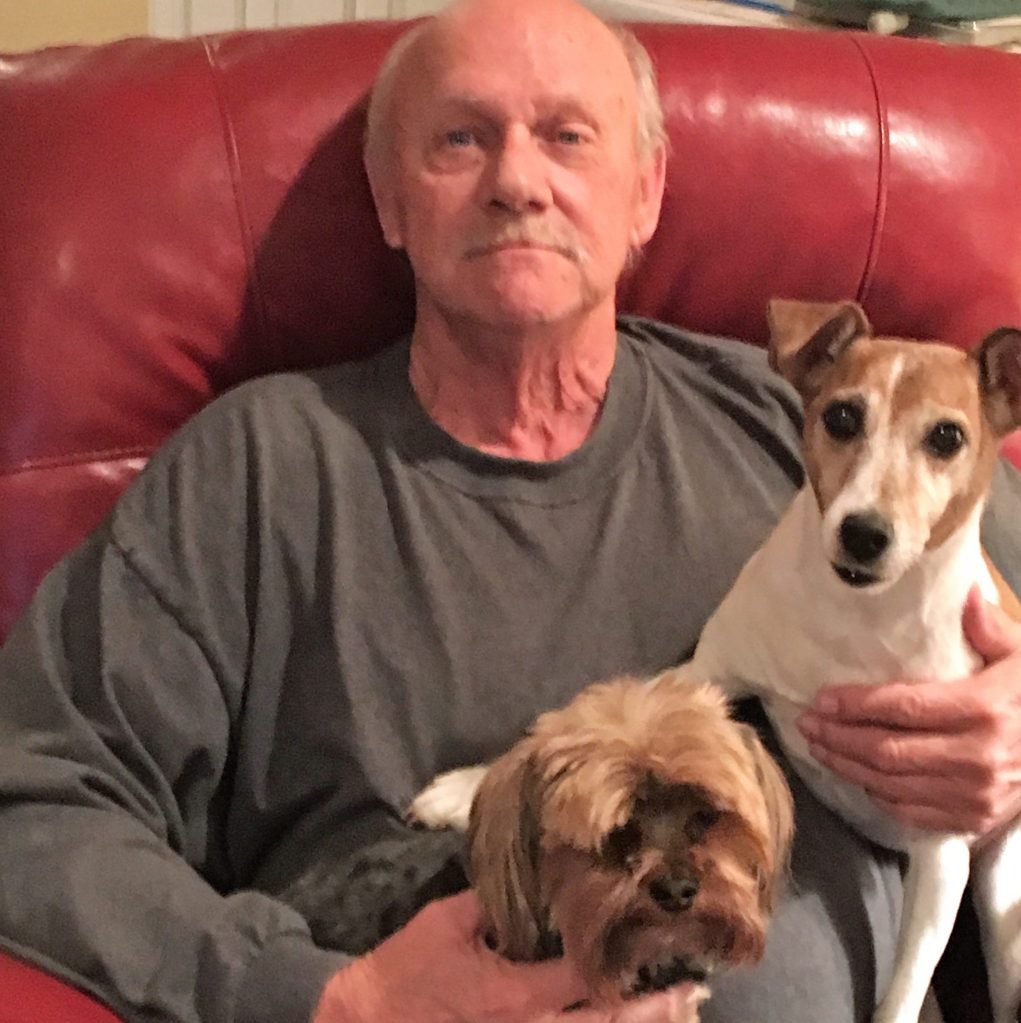 Gainesville, VA – John Michael Bland (Sr.), formerly of Manteo, North Carolina, passed away at home in Gainesville, Virginia, at the age of 71. He died peacefully on Saturday, June 29, 2019, with his family by his side after a long and courageous battle with cancer.

Mike was born on September 30, 1947, in Darlington, South Carolina to William (Bill) and Mildred Bland, who preceded him in death. After graduating from St. Johns High School, where he played football, he enlisted in the U. S. Coast Guard in 1967 serving initially at Oregon Inlet Coast Guard Station in the Outer Banks, North Carolina. He met and married his beloved wife Maryann that first year in the Outer Banks. During his time in the Coast Guard, he was also stationed at Group Cape Hatteras in Buxton, North Carolina, aboard the CGC Chokeberry at Hatteras Inlet. He was honorably discharged July 21, 1970. After leaving the military, Mike and Maryann eventually decided to make the Outer Banks their home, living in Manteo. Mike had a long career with Dare County Public Works, retiring in 2009. In September 2016, they relocated to Northern Virginia to be closer to their children and grandchildren, moving in with Kenny and his family in Gainesville, Virginia.

Mike loved his family and many friends, especially fishing with his buddies on the Outer Banks. After moving to Virginia, he would call his friends to hear their fishing stories. He even managed to find a few good fishing holes “up North.” Mike and Maryann are members of Gainesville Presbyterian Church, having transferred their membership from Roanoke Island Presbyterian Church in Manteo, where they worshipped for many years. He loved and was well loved by his new church family, who welcomed them with open arms and tender hearts. Pastor Jack Lash, his wife Mary Ann, all the elders, and the entire church family have been very supportive, especially in recent months.

His doggies Terry and Rocky were devoted to Mike and he loved to spoil them. He enjoyed keeping up with current events and the latest movies. You could usually find him relaxing on the patio with the dogs, enjoying the view of Bull Run Mountain.

The family will have two celebrations of Mike’s life. The first will be at Gainesville Presbyterian Church on Saturday, July 20, 2019, at 11 a.m. in Gainesville, Virginia. The church is located at 16127 Lee Hwy, Gainesville, Virginia 20155. Directions to the family home will be provided at the church for a reception following the service. Additionally, the family will welcome friends and family to join them in the Outer Banks on Tuesday, August 20, 2019. The time and location will be shared at a later date. Mike will be laid to rest at Stonewall Memory Gardens at a later date.

Any flowers people wish to send should be delivered by Friday, July 19, 2019, to the Blands’ home in Gainesville, Virginia. They will be transported to the church prior to the service.

Twiford Funeral Home, Manteo is assisting the family with local arrangements. Condolences and memories can be shared at www.TwifordFH.com.