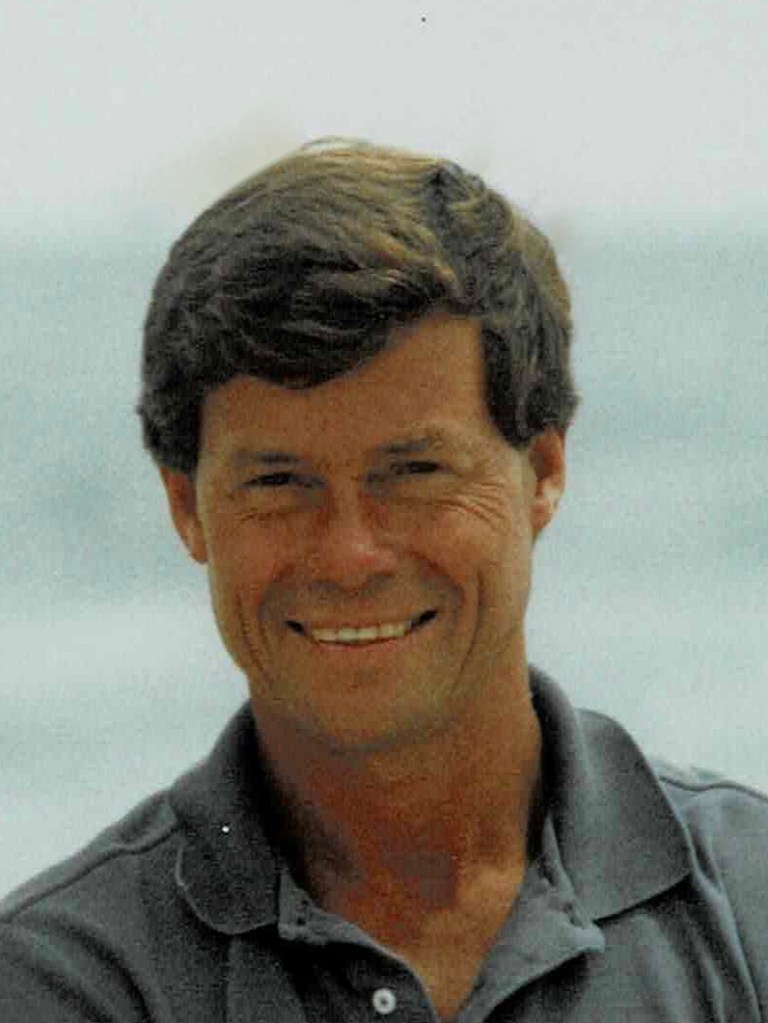 Manteo and Raleigh – Jack Foster Scott, a renowned photographer and friend of the people and places of the Outer Banks, died in Raleigh on July 17, 2019, following a prolonged illness.

Born on September 23, 1946, in Sri Lanka to Jack and Catherine Scott, Foster’s early years were spent in Bombay and Madras, India, where his father worked for Standard Oil Company and where Foster attended Kodaikanal International School.

Foster arrived in the United States in the 1960s to attend high school at Valley Forge Military Academy in Pennsylvania. In 1969 he graduated from the University of Richmond, where he was a member of Pi Kappa Alpha, Omicron Chapter. Soon after, he joined the Wendell Powell Studio in Richmond to hone his craft under esteemed portrait photographer Wendell Powell.

Photography suited Foster, a fiercely independent man and an intuitive observer. He arrived in the Outer Banks in 1972 for a three-year stay that ultimately stretched to almost four decades. On the coast, he combined his professional and personal passions by spending his time on, in and near the water, documenting the ordinary and extraordinary lives of his fellow barrier islanders.

As a news and feature photographer for The Coastland Times, he tracked the major events and daily happenings of the region; he highlighted the beauty of the area for the Dare County Tourist Bureau; and his freelance work captured wedding photos for countless couples and brought images of the Outer Banks nature, wildlife and people to the world beyond.  His work has appeared in numerous books and his extensive library of Outer Banks scenes, images and portraits, capturing the subtle evolution of the Outer Banks over more than two decades is archived at the Outer Banks History Center in Manteo.

As the official photographer for Paul Green’s outdoor drama The Lost Colony during the 1970s, he photographed dignitaries, celebrities and political figures attending performances, as well as countless local cast members. His work appeared on TLC promotional materials, posters and post cards distributed throughout the southeastern United States.

From 1986 through 2001, he served as the Buildings and Grounds Supervisor for the Town of Nags Head, finding enjoyment in beautifying and maintaining the beaches for tourists and locals alike.

Foster spent his free time exploring the remote beaches and islands of the Outer Banks, and kayaking through inlets, waterways, and wildlife refuges. He cycled the roads and bike paths on Roanoke and Hatteras islands, and relaxed on the beaches of Nags Head with a Time magazine in hand. He swam and body surfed in the Atlantic Ocean, and enjoyed annual excursions to explore, relax and unwind with friends in Negril, Jamaica.

Foster is survived by his daughter Catherine Scott Lackey and husband Major of Raleigh, and their two children Brode and Eliza; his sisters Cyril Plessinger of Odessa, Florida, and Catherine Koch of Lyon, France; and two nephews, a niece and their families.

The family extends a heartfelt thanks for the kindness and love shown by so many as he navigated the challenges of Parkinson’s disease, especially the stellar care team at Brighton Gardens; medical professionals of Raleigh Neurology and Doctors Making Housecalls; his cheerleaders in the pool at Rex Wellness Center of Raleigh; caregivers Rosa Murimi, Rhoda Njeru, and Brenda Tribbey and finally the exceptional nurses and support team of Transitions LifeCare.

A private memorial service will be held for family at a later date.

Memorials may be sent to Transitions LifeCare at 250 Hospice Circle, Raleigh, NC 27607 or www.transitionslifecare.org/donate.