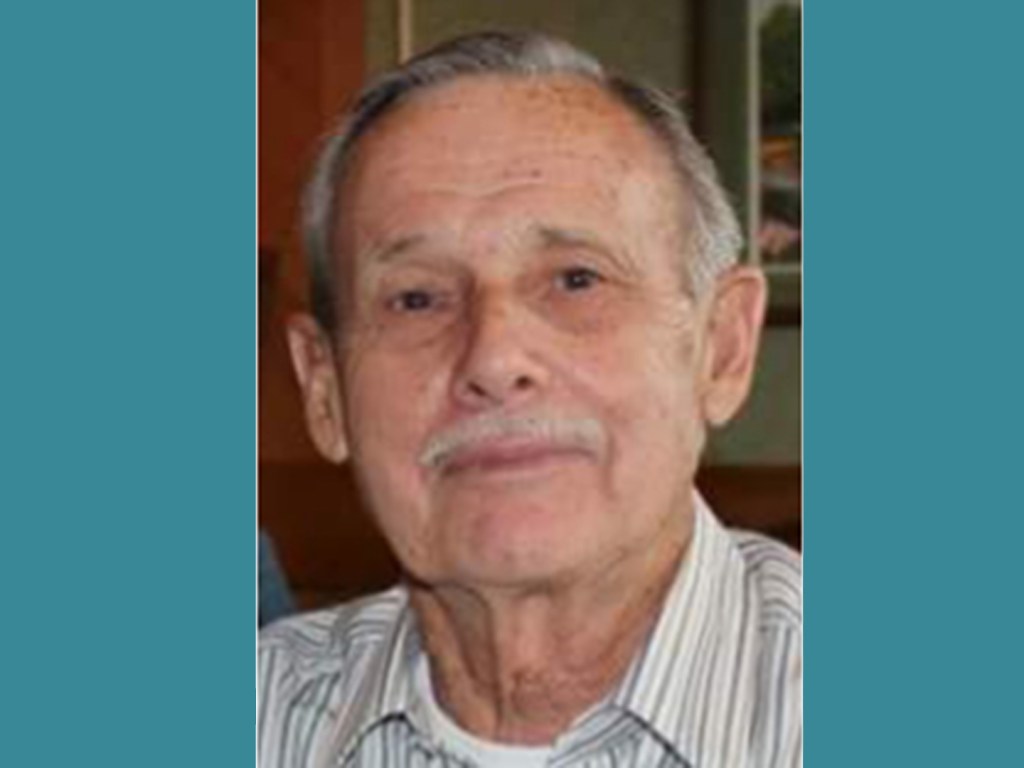 Nags Head – Stephen Walter Marynowicz, 83, completed his trip life trip on July 13, 2019. Stephen was born to Stephen and Thora (Robinson) Marynowicz in Philadelphia, PA on November 4, 1935. He graduated from Haddon Heights High School in Haddon Heights, NJ and served as a YN3 in the US Naval Reserve.

Stephen spent most of his life working as a sheet metal installer, retiring while employed with Tracey Services and the Sheet Metal Workers Union Local 19 in Philadelphia, PA. In 1993 Stephen became a “Damn Yankee” and retired to Nags Head, NC with his (late) wife Berta. He filled his time working various jobs, providing propane, bait & tackle, and working as an inspector for Joe Lamb and Associates.

He had many hobbies: shooting darts at Reggie’s Tavern, former member of the Riverview Shooting Club in Tabernacle NJ with his best friend Paul Pulaski, hunting, and was a lifelong fisherman and member of the Drum Runners surf fishing team on the OBX, NC.

A Memorial Service will be held at a later date.  Condolences to the family may be expressed via the online register at www.gallopfuneralservices.com. Gallop Funeral Services was entrusted with arrangements.