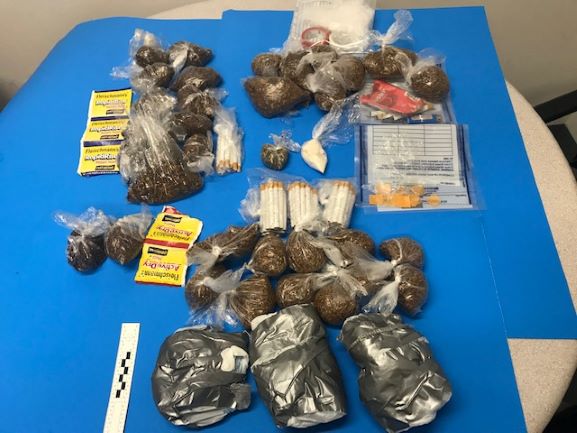 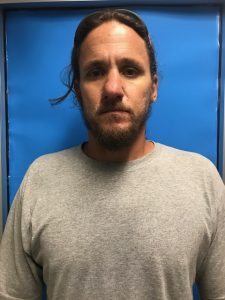 Fantone’s secured bond was set at $50,000 and he was placed back in the prison work farm pending a court appearance on July 24.

The sheriff’s office received information from prison work farm staff on July 16 “in reference to contraband to be picked up by an inmate on work release, working for the town of Columbia,” Investigator Steele reported.

“Deputies set up and surveilled, at the place that this contraband was to be picked up,” Steele stated. “David Anthony Fantone, an inmate at the prison, was seen getting the contraband and was taken into custody.”

Items retrieved from Fantone were 28 grams of cocaine, 6.5 grams of marijuana, 14 dosage units of Suboxone, 22.5 ounces of tobacco and 74 tobacco cigarettes, Steele related.