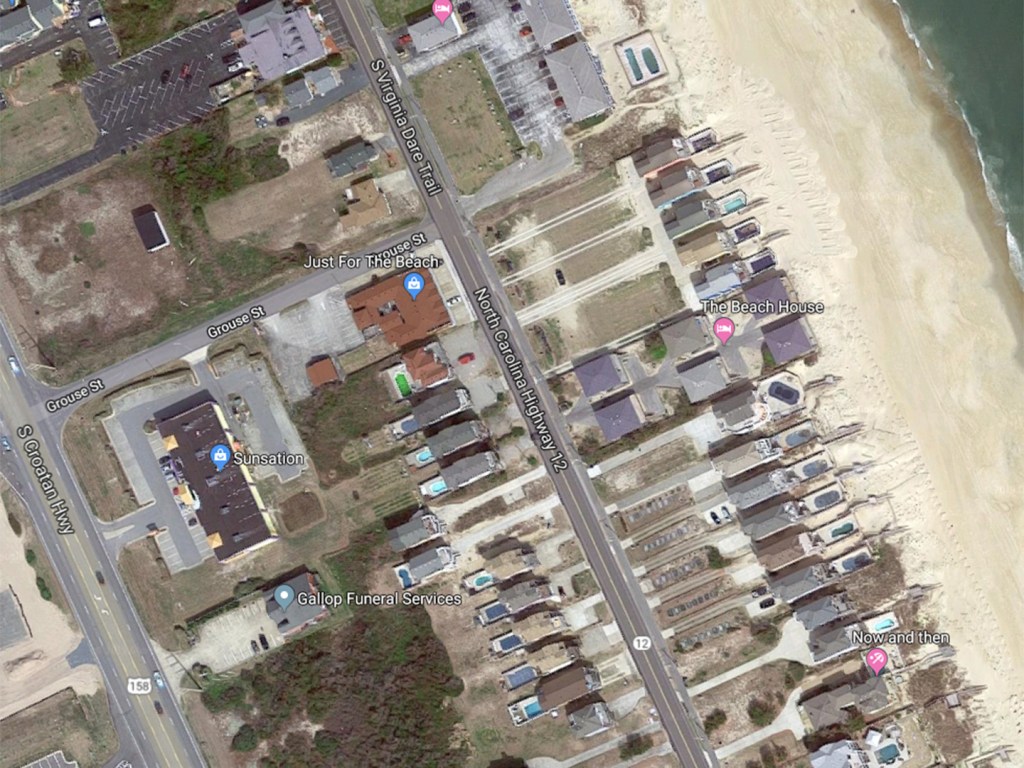 A six-year-old child from Pennsylvania has died after being pulled from a swimming pool in Nags Head Sunday evening.

The Nags Head Police Department and Nags Head Fire Department responded to a residence in the 6900 block of South Virginia Dare Trail at approximately 5:25 p.m. on July 28.

When Nags Head’s first responders arrived, the boy was being given CPR by family members after being found unresponsive in the pool. The boy was then transported by Dare County EMS personnel to the Outer Banks Hospital, where he was later pronounced dead, according to information from the Town of Nags Head.

The incident is under investigation.

The Town of Nags Head expressed thanks to Dare County EMS, Chaplain 14 (Kill Devil Hills Fire Department) and Dare County Sheriff’s Office for their assistance with the call.