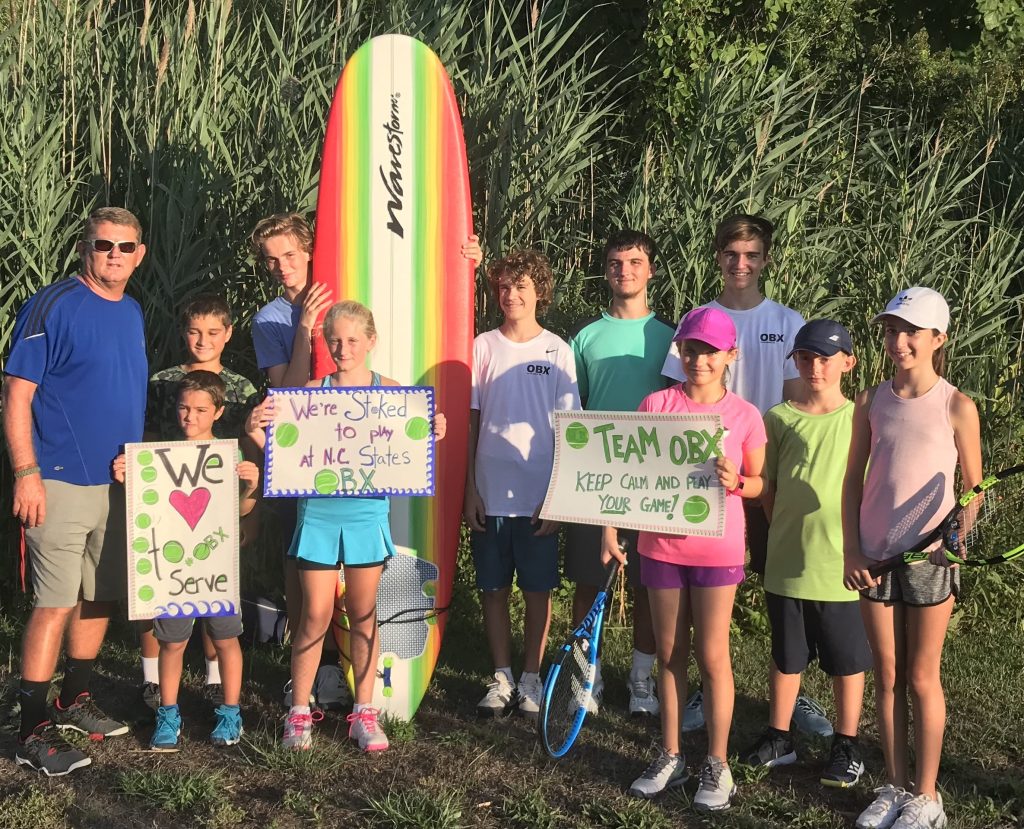 The Outer Banks was represented July 12-14 at the North Carolina Jr. Team Tennis State Championship, where teams from across the state competed for the title. Four Outer Banks teams – 14U Intermediate, 14U Beginner, 12U Beginner and 10U Beginner – competed in Wilmington.

The 14U Intermediate team was undefeated and won the state championship. The team was made up of Anthony Vucinovic, Isaac Szilagyi and John Agnew.

“Thank you to our players’ parents, our coaches Laura Willingham, Tony Willingham, Michele Young-Stone and Brent Vucinovic,” stated a release from the organization, “but most of all thank you to the players for working hard, competing with good sportsmanship and making the Outer Banks proud.” 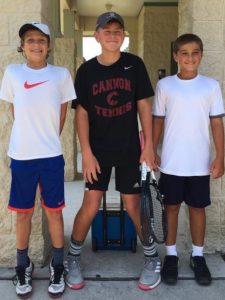 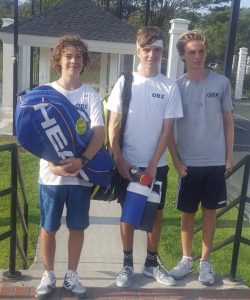 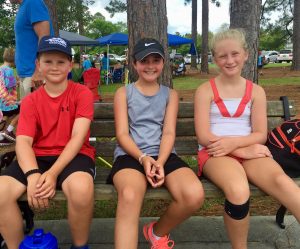 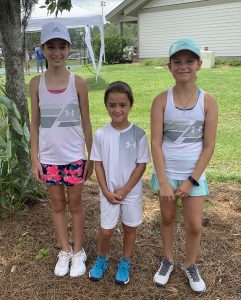 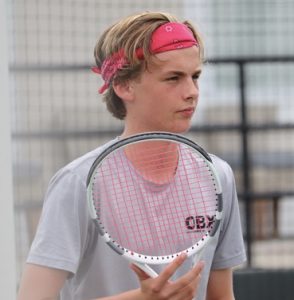 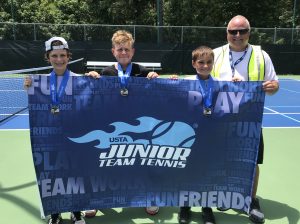 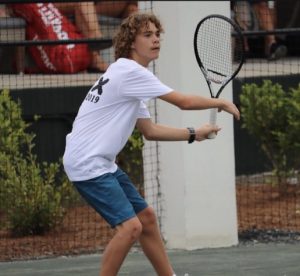