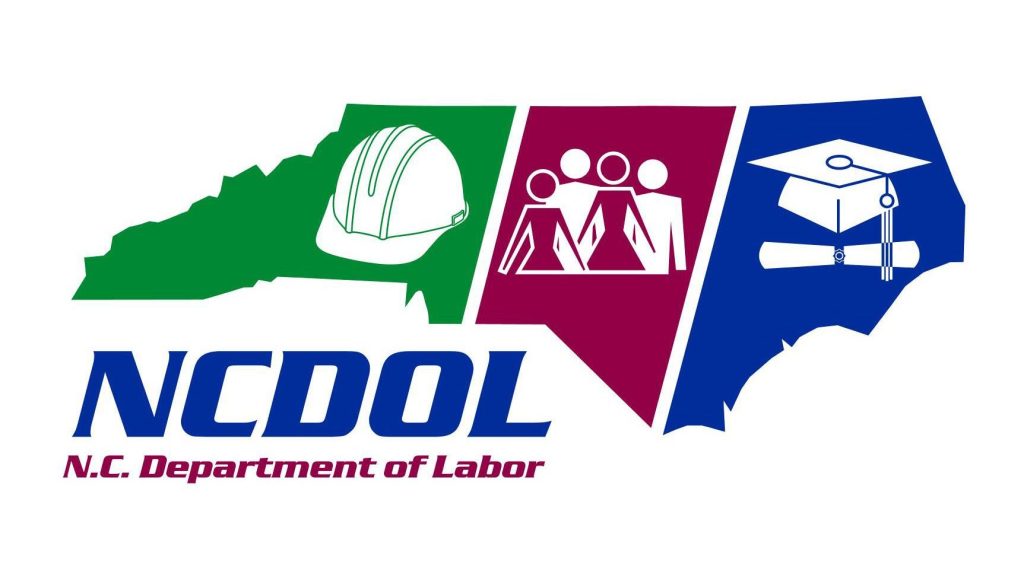 The Occupational Safety and Health Division has released preliminary findings in a Creswell man’s death in a grain bin on July 29.

Elith Trinidad-Sosa, 49, an employee at Lake Phelps Grain Inc. west of Creswell, was reported missing in a grain silo around 9:30 a.m.

Trinidad-Sosa became engulfed when he ascended a 13-foot-deep pile of corn in the center as he was preparing to clean out the bin, a state Department of Labor spokesperson explained.

A tube designed to speed rescues inside grain silos was brought to the scene, but the person inside must be located before the tube is employed.

Trinidad-Sosa, a Creswell resident, was a native of Oaxaca, Mexico. His wife Eneida and son Yahir Trinidad of the home survive. He was a member of the Columbia Missionary Baptist Church.