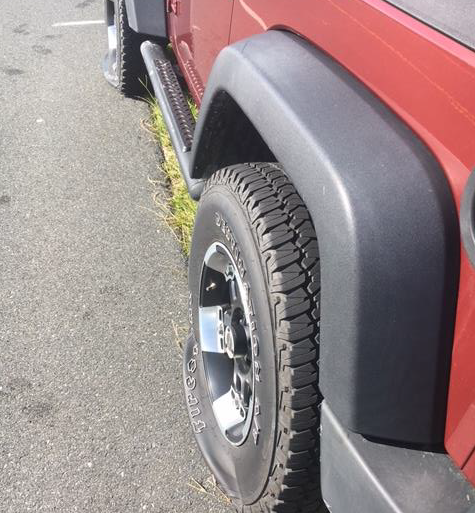 A 62-year-old East Lake man was caught in the act of slashing vehicle tires at Cape Hatteras National Seashore Sunday, August 11. He is scheduled to appear in federal court Monday afternoon in Elizabeth City. Boone Vandzura with the National Park Service has confirmed the man’s name is Richard G. Perrot.

At around 3 p.m. on August 11, the Perrot was arrested in the parking lot of Ramp 23, which is located south of the village of Salvo. His arrest occurred after National Park Service Rangers and Fish and Wildlife Officers observed him in the act of puncturing tires on a Jeep Cherokee.

The majority of the vehicles that were vandalized were sport utility vehicles.

A variety of investigative techniques were used to catch the suspect.

Dollar General builds three sizes of stores and its largest is planned for construction in Columbia early next year, town... read more

Columbia Planning Board to meet Thursday