Christie, also a town historian, led a tour of Bideford. During the tour, a proclamation was given by Jim Weeks, the town crier. The Manteo representatives were warmly greeting by the shop owners, who had decorated their windows. Wargovich and Palma expressed thanks the Town of Bideford for their hospitality.

During their visit, hosted by Euan and Jill Eddie, who visited Manteo in 2017, Wargovich and Palma attended meetings of the Rotary Club of Bideford and the Bideford Bridge Rotary Club. They also attended a performance by the Bideford Town Band.

Upon returning to Manteo, the gift of stained glass was presented to James Ayers, Manteo’s town manager. Ayers was instrumental is coordinating the visit and continues to be in contact with the Town of Bideford to coordinate plans for the Bideford Town Band to visit Manteo in 2020.

Searchers look for missing boaters from Florida to North Carolina 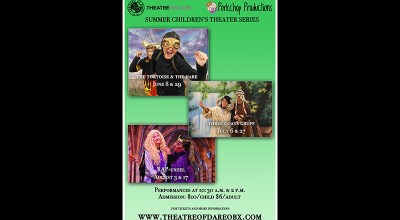 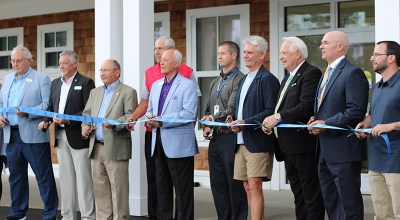 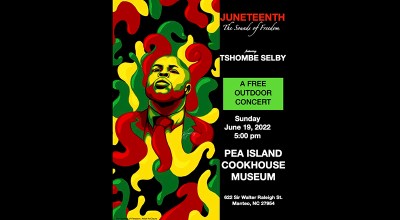 Searchers look for missing boaters from Florida to North…