The Peanut Butter Falcon: For Zack and Shia, a buddy movie becomes a real friendship 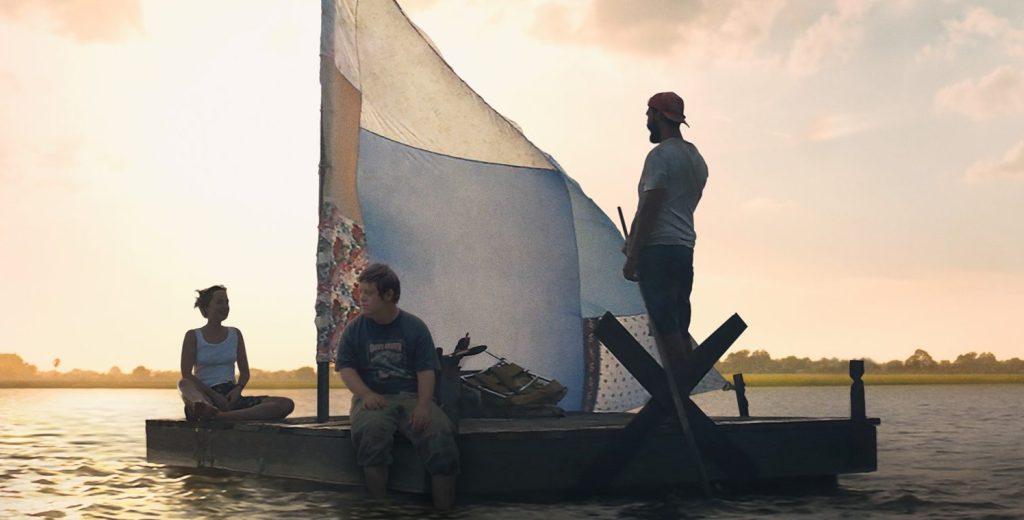 Note: Tyler Nilson and Michael Schwartz, directors and writers of The Peanut Butter Falcon, were on the Outer Banks for the movie’s opening weekend and were available for question-and-answer sessions after showings at R/C Kill Devil Hills Movies 10 and Pioneer Theatre in Manteo.

Shia LaBeouf is trying to show how different he is from his co-star in “The Peanut Butter Falcon,” Zack Gottsagen.

“Hey, Zack,” says LaBeouf. “Are you a good opera singer?”

“Yes!” replies Gottsagen with a smile.

LaBeouf shakes his head in awe. Like the 33-year-old LaBeouf, Gottsagen, is an actor. He’s one year LaBeouf’s senior and he has Down syndrome. Truth be told, he can’t sing a lick of opera and isn’t much for scuba diving. But that’s never stopped Gottsagen.

“No matter what you ask him, he’s good at it. He was raised a special, magical kid since he was young. There’s no self-doubt in him,” says LaBeouf. “You ask me if I’m a good actor and I’ll tell you I’m s—.”

Six years ago, Gottsagen met Tyler Nilson, who is from the Outer Banks, and Michael Schwartz at an acting workshop for disabled people at a camp in Santa Monica, California, organized by Zeno Mountain Farm. They immediately noticed Gottsagen who, while playing the bad guy in a Western, would with an air of danger take off his glasses and put down his drink before saying his line.

Gottsagen, who works as an usher at his local movie theater in Florida, told them he wanted to be a movie star.

“We had to have a really frank conversation about how there aren’t many opportunities for people with Down syndrome to act in movies that go into theaters. He kind of got really emotional and he just said, ‘Well, let’s do it together then!'” recalls Schwartz. “It was his idea. It was a great idea.”

Schwartz and Nilson had only toiled on the peripheries of Hollywood, working on commercials and short films. Nilson, once a hand model, doubled for Brad Pitt. But, inspired by Gottsagen’s determination, they checked out some books from the library about how to write a screenplay.

They put together a script about a wrestling-obsessed young man with Down syndrome who breaks out of his assisted living home and embarks on a “Huck Finn”-like adventure across the North Carolina outer banks and joining up with a destitute crab fisherman running from his debtors (LaBeouf).

It took extreme effort to make it a reality. Nilson and Schwartz went broke and became homeless in the process. For a spell, Nilson lived in a tent without much food. “For better or worse, we went a little bit crazy getting that promise we made to Zack to happen,” says Nilson.

But with Gottsagen starring, the filmmakers scraped together some money and began attracting an enviable cast drawn to the project’s good heartedness. The film co-stars Dakota Johnson, John Hawkes, Bruce Dern and Thomas Haden Church. After it premiered at SXSW earlier this year, “The Peanut Butter Falcon,” which opened in theaters Friday, won the audience award. Reviews have been excellent. Gottsagen’s dream has come true.

“I hope some people could have the opportunity to go for their dreams,” Gottsagen said in an interview alongside LaBeouf shortly after taping appearances on the “Today” show and “Good Morning America.” ”Follow your heart and maybe someday you can be a movie star.”

What’s striking about Gottsagen is how he’s taken his good fortune in such stride. Having long loved movies (he counts “Grease” as his favorite) and studied acting since has a kid, Gottsagen is remarkably comfortable in the spotlight. He has even taught acting to others with Down syndrome. He worked for his big break. He earned it.

Instead, it’s those around Gottsagen whose lives have changed, particularly LaBeouf’s. The intense actor and sometimes meta-artist who has been known to battle self-destructive tendencies didn’t know what exactly he was getting into when he, a month before shooting, got off an airplane in Georgia and hopped into the back of a pick-up. Nilson and Schwartz sat in the front, Gottsagen and LaBeouf in the back, holding each other as the truck swerved.

They quickly became close, spending their evenings watching wrestling and their days on 12-hour shoots across the Georgia countryside, swimming in rivers, dancing on railroad tracks and having watermelon fights. Like their characters, there was nothing “cheeseball,” just honesty and tenderness and equality between them.

“I was quite unintelligible to myself before I met him. He had more self-awareness coming into this picture than I do, which is saying a lot,” says LaBeouf. “Walking out, I’ve adopted a lot of his self-love and his confidence. It’s leading to self-love, which is leading to an ability to receive love, which is what was lacking in my life. And I would run to alcohol. I just hated myself. Just a big self-hater.”

In the middle of production in 2017, LaBeouf was arrested for public drunkenness. A video captured him making sexist and racist remarks to police officers. LaBeouf has since gotten sober, and he credits Gottsagen with his turnaround.

“He knows about my pain intimately. We’d be sitting there watching wrestling every night. He’d be eating ice cream. I’d be drinking gin. I’d tell him, ‘You gotta stop eating all that ice cream.’ He’d say, ‘You gotta stop drinking that gin,'” says LaBeouf. “This man’s a year older than me. He’s been acting longer than me and he’s healthier than I am. He has more friends than I have, has longer lasting loving relationships.”

At that, LaBeouf begins to tear up. Gottsagen leans his head against his co-star and wraps his arm around him. They tell each “I love you.”

“I was doing things for Shia because I just don’t like to see old Shia act like this. I wanted to see the new Shia that I know,” says Gottsagen. “I have respect for other stars in films and I want Shia to be nice with them, except for those stars who don’t care about Shia. That would be their loss. I don’t care about what they do, but I care about Shia a lot more. Shia can do anything.”

Gottsagen turns to LaBeouf and says, “I do mean it.”

“I know you do,” LaBeouf replies. “You mean everything that you say.”

Gottsagen is by any measure exceptional. Census figures have shown 19% of the U.S. population has a disability, but representation has lagged in movies. According to a study by the USC Annenberg Inclusion Initiative, just 2.5% of characters in the 100 most popular movies of 2017 where depicted with a disability. And those roles are usually played by actors without one.

“The only way to get past that stigma is to actually give him an opportunity to unveil his humanity on you,” says LaBeouf of Gottsagen. “I think that’s what the movie does. Our trade secret is heart. You’re watching two people connect and it enlarges your humanity. It introduces you to this brave man, this beautiful man.”

Dakota Johnson also grew especially close with Gottsagen, tending to his battered feet, scheduling rehearsal time and organizing trips, like one they took to a water park. Gottsagen was a leader on set, too. After each day of shooting, he’d take the directors’ bullhorn and say a few encouraging words to the cast and crew.

Those relationships have continued. LaBeouf says he called Gottsagen from rehab. They’re still in regular contact.

“This is the least judgmental friend that I have, the most supportive, the most consistent. It didn’t stop,” says LaBeouf. “If you asked me if I was an opera singer now, I’d think about it.” 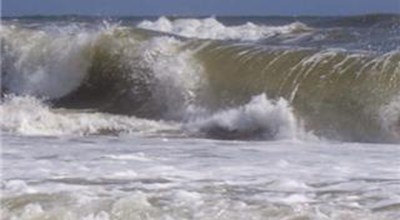 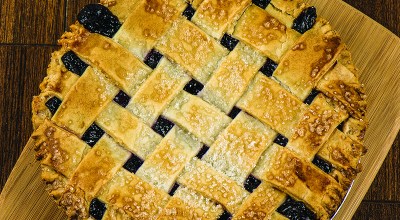 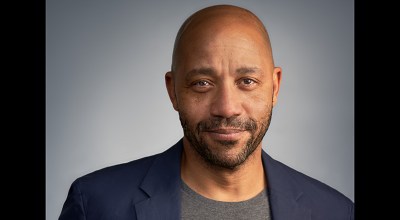