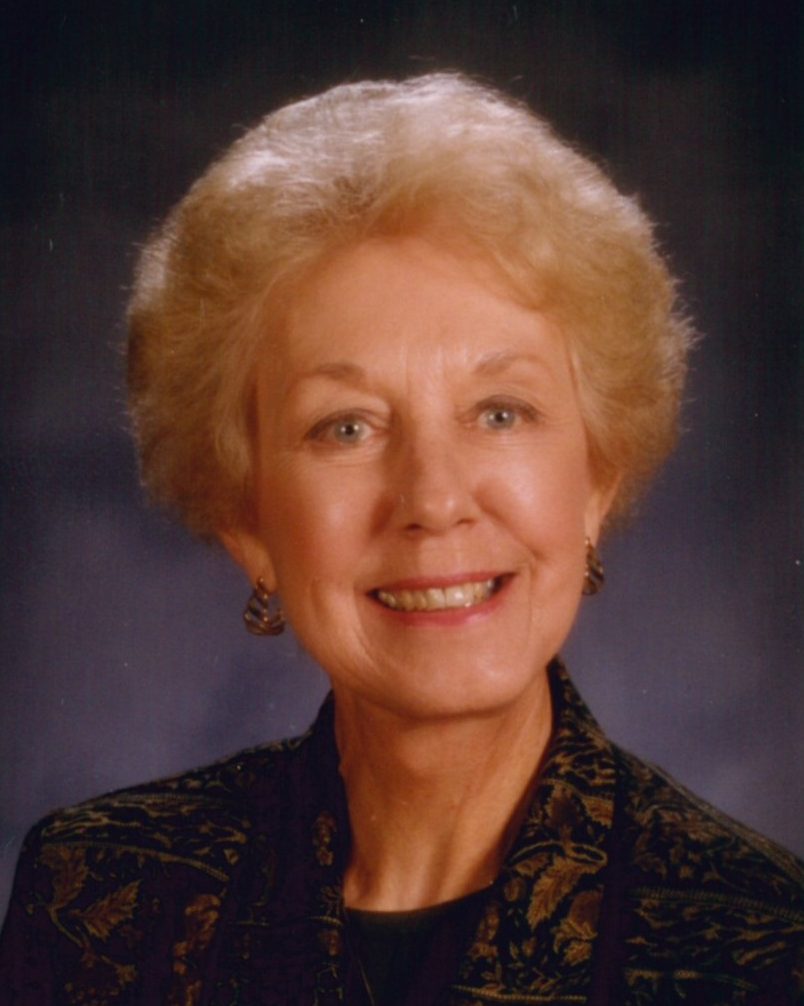 Kitty Hawk – On October 20, 1934 in Waverly, West Virginia, Dottie Ann Whited was born. She later moved to Nitro, graduated from high school and traveled to Washington, DC to work for the FBI. In 1956, she dated Ensign Charles H. Erwin who was attending Navy Air Intelligence School there. They later married in 1957. Thus began her odyssey as a Navy wife. She traveled to Virginia, Rhode Island, Maryland, Georgia, California, and Taiwan while raising two children and performing household and service duties. After Charles retired, they settled in Virginia Beach, where she served as a teacher’s assistant at Woodstock School for 18 years.

Her vacation time was spent at the Outer Banks where she enjoyed gardening at her residence in Kitty Hawk. But her primary focus was caring for her grandson Blake as he progressed through early sports and education.

However, Dottie’s enjoyable life changed in July when she fell and broke her leg. Her odyssey became a series of hospital visits and rehab center stays. While recovering from her broken leg, she was found to have congestive heart failure and COPD from which she could not recover. At the age of 85, she passed away peacefully at Peak Resources – Outer Banks, Nags Head, NC on Friday, December 6, 2019.

Dot was the matriarch of her family, a loyal confidant who kept us on an even keel and encouraged all to be optimistic in facing life’s challenges. As per her wishes, there will be no services.

The family offers their sincerest appreciation to the management, rehab, medical, and service staff of Peak Resources for their professionalism and care extended to Dottie during her stay.

Twiford Funeral Home, Outer Banks is assisting the family with arrangements. Condolences and memories can be shared at www.TwifordFH.com.