Theatre of Dare tunes in ‘A Radio Christmas’ from 1944 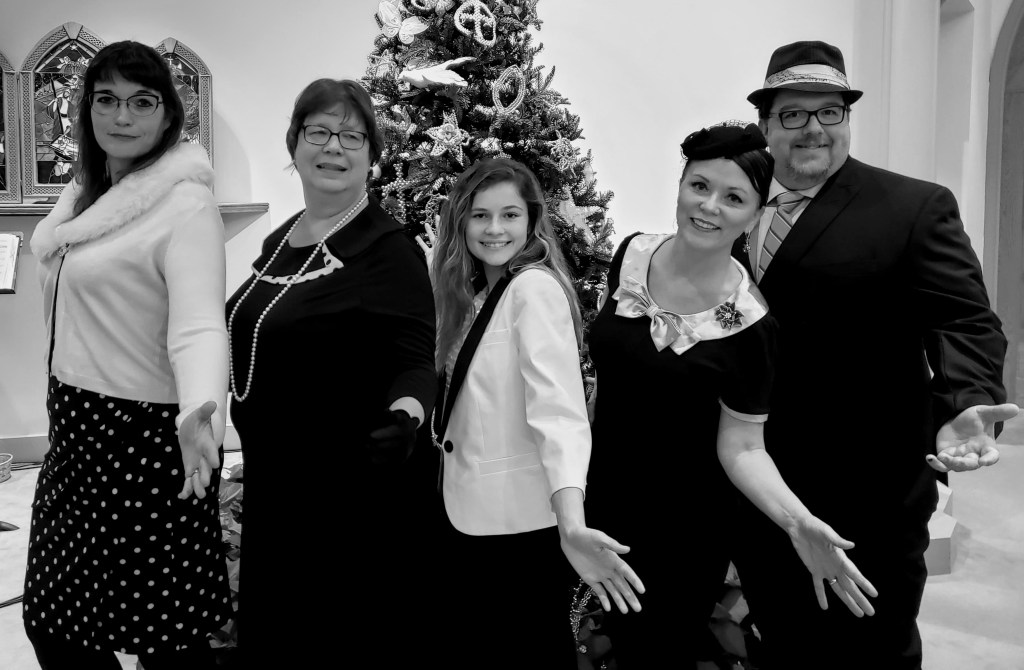 Theatre of Dare is turning back the clock this Christmas, to a time when the holiday spirit helped light up a very dark world.

In December 1944, the Allies had landed at Normandy just six months earlier and millions of brave American men and women were spread over battlefields in Europe and Asia and Africa, fighting for the survival of freedom and democracy.

Back at home, Americans worked in factories, rationed everything from fruit to firewood and bought war bonds to help fuel the fight. They then came home to gather around the radio for news, information and communication from the front lines.

It’s that strength in the face of hardship that shines through in A World War II Radio Christmas by Pat Kruis Tellinghusen, a re-creation of a live radio broadcast from a time when the Christmas season brought both sadness at family separation and hope that the war would soon be over.

“It’s a sweet, sentimental show that really puts the power of the Christmas spirit in perspective,” says director Penelope Carroll. “We’ve filled the performance with messages and music from that period – including The Tillett Sisters, an Andrews Sisters cover group – and have even added some great stories from the Outer Banks during that time.”

In fact, Theatre of Dare has gone “all in” on the time period, from old timey ads in the show’s programs to selling scholarship raffle tickets as “War Bonds.” In addition, the Outer Banks History Center will have a small exhibit in the lobby of the theater, detailing what life was like on these barrier islands during the war.

“Seventy-five years seems like a good point to look back,” says Carroll. “For people back then, their greatest Christmas wish was having their families back together and an end to the war. This show puts everything that’s going on today in a whole new light, and maybe will remind our audiences of what’s really important during the holidays.”

“A World War II Radio Christmas” takes the stage December 12, 13 and 14 at 7:30 p.m., with a Sunday matinee December 15 at 2 p.m. Tickets are $12 for adults and $6 for students and all performances will be in the Indoor Film Theater at Roanoke Island Festival Park in Manteo. For tickets and more information, go to www.theatreofdareobx.com. 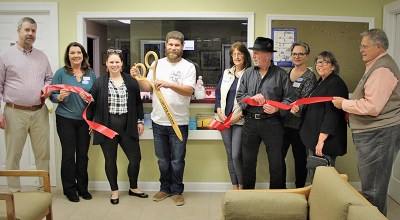 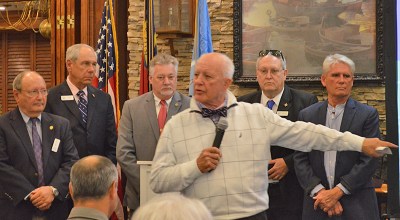 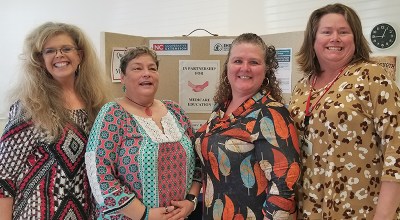 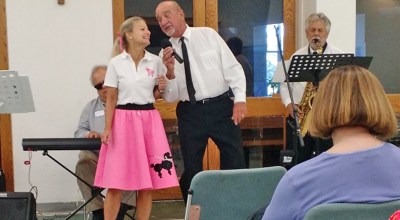 Afternoon of entertainment set to support GEM, Theatre of Dare