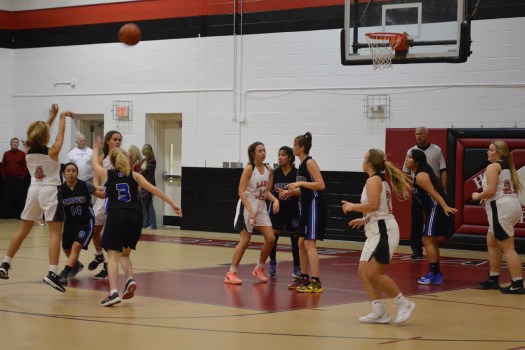 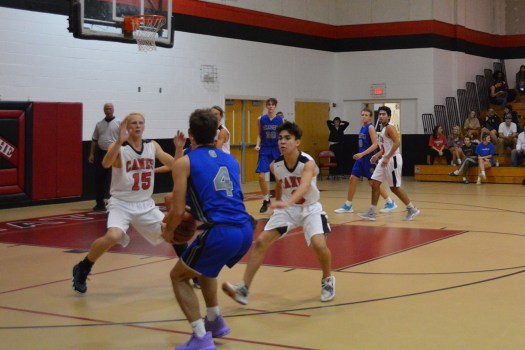 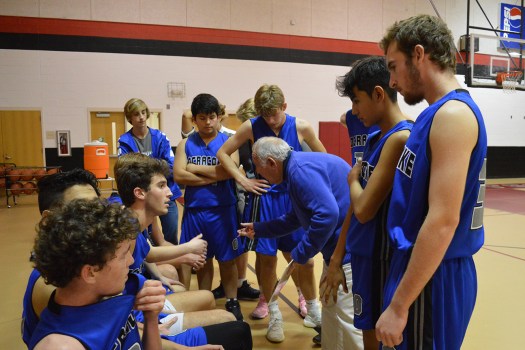 In the last quarter of Tuesday’s basketball game, the Cape Hatteras boys varsity team came from a 10-point deficit to defeat Ocracoke 52-43.

The Dolphins also led at half-time. At the start of the fourth quarter, Ocracoke led 36-26. Cape Hatteras immediately closed the gap with two breakaway layups from José Cirisa and a put back by Dylan Gray. Suddenly, the gap was four points, 36-32. Ocracoke responded with a three-pointer from Mason Fuller.

But for Cape Hatteras, Osmar Padilla slipped a three in the net. That was followed by two-pointer and a point from the free line from Cirisa to bring Cape Hatteras to within one point. For Ocracoke, Hayden Austin pushed in a two-pointer for a 41-38 lead.

Cape Hatteras tied the game at 41 with two points from Cirisa, who also added two on a steal and layup and another two on a put back.

Cirisa pushed the Hurricanes out front 45-41 with 2:21 to go in the game. After a time out by Cape Hatteras, Victor Calder added two points at the free line as did Gray. Caldera scored on a rebound and Cirisa scored two from the foul line to finish Cape Hatteras scoring at 52. Jackson Strong scored the last points in the ball game to bring Ocracoke to 43 points.

Top points in the game came from Cirisa with 22. Also in double digits for Cape Hatteras were Victor Caldera and Dylan Gray, each with 10.

Technical fouls were called for player language and for a coach out of the box. 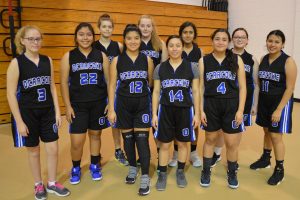