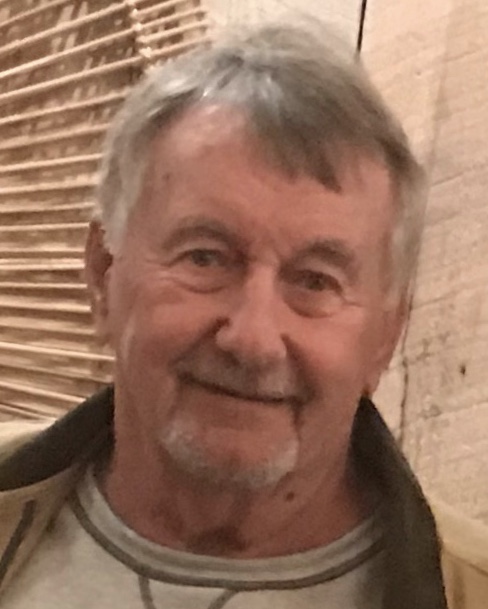 George was born on December 19, 1942 to Melvin and Hazel McLean of Lillington, North Carolina.  He grew up in Harbinger, NC and was a graduate of Knapp High School. He went on to attend the University of North Carolina at Chapel Hill graduating in 1966. George played on the basketball team under Dean Smith in his inaugural season at UNC. He spent his summers during college on the Outer Banks, working and managing the Seafare restaurant and the Nags Header hotel.

George relocated to Northern Virginia coaching and teaching Physical Education at James Madison High School, where he would remain until retirement. He led the men’s varsity basketball team as head coach from 1973-1988, mentoring many young men on and off the court and holds the school record for the most wins, with 206.  During his tenure he was named Coach of the Year five times while winning four district championships and appearing in six regional tournaments. He was inducted into the James Madison High School Hall of Fame in 2003.

George retired to Nags Head, NC where he enjoyed golfing, fishing, and spending time with his seven grandchildren. He was an avid storyteller and never met a stranger. George was one of a kind and will be missed by many.

He is survived by his three children:  Kelly Hayman (Shaun) and their children Andrew, Trent, and Morgan of Nags Head, NC; Chrissy Evans (Lynwood) and their children Ginger, Anna McLean, and Webb of Greenville, NC; and Rusty McLean and his son Finley of Nags Head. He is also survived by his brother Jon McLean (Pam) of Birmingham, Alabama and beloved friend Pat Voss of Nags Head. George was predeceased by his wife Virginia (Ginger) Kelly McLean and his brother Melvin McLean.

In lieu of flowers, donations may be made to a high school athletic booster club of your choice.