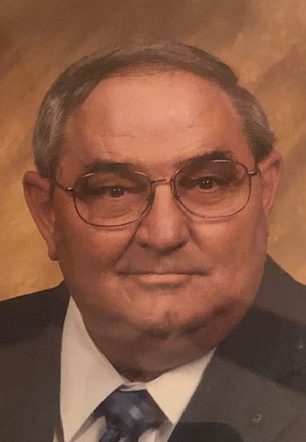 Born in Guilford County, NC on June 8, 1943, he was the son of the late Osbin Willis Whitt and Hazel “Cuba” Puckett Whitt.

In addition to his parents, he is preceded in death by a granddaughter, Kaley Jean Gallop who helped welcome him into Heaven’s Gates.

Larry served as a medic in the Army stationed at Tripler Hospital in Hawaii for 4 years. After his service, he returned home, and entered the insurance field while living in Burlington, NC. After a few years, he moved his family to Manteo, NC, to join forces with the Fearing family to be part of the dynamic team at Outer Banks Insurance Agency. He retired from the insurance industry after serving faithfully over 30 years. He also served as a dedicated member of the Manteo Lions Club for over 25 years serving the club in various capacities, but most notable as District Governor from 1989-1990. He also served over the years as a basketball, baseball, and football referee for the NCHSA.

Anyone who knew Larry, knew he was a man with a huge heart who cared about everyone and never met a stranger. His compassion for others spoke volumes to his love and dedication to the Lord and his desire to help others no matter their circumstance. His most important role, however, was being “PaPaw” to his grandchildren whom he loved so dearly. Larry, the husband, the father, the grandfather, the brother, the uncle, and the friend will be so missed by everyone.

A memorial service will be announced at a later date in Manteo, NC.

You may sign the online register book at www.lowefuneralhome.com.