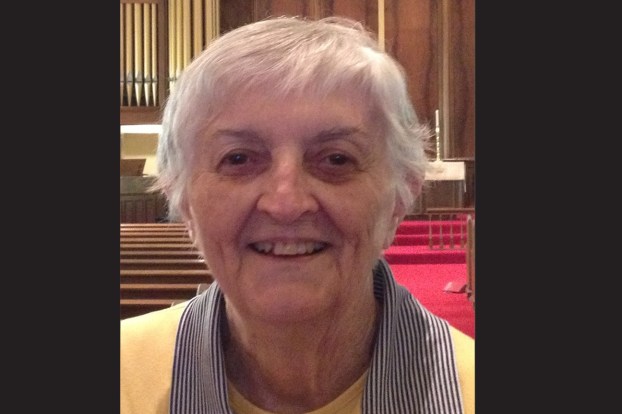 Mary Smith Ruckle, age 94, of Poquoson, Va., died Friday, December 20, 2019 at her residence. She was born in Shawboro, NC on November 27, 1925 to the late Harry H. Smith and Sallie Garrington Smith and was the widow of Philip Stephen Ruckle, Sr. She was an active member of Oak Grove United Methodist Church in Chesapeake, New Hope United Methodist Church in Hertford and Tabernacle United Methodist Church in Poquoson. She was a Great Bridge High School Band Parent, a volunteer at Sentara Albemarle Medical Center, a docent at the Newbold White House in Hertford and a volunteer at food pantries in both North Carolina and Virginia. She was a lifelong volunteer giving to and supporting many community initiatives in her lifetime. And, above all, she was a devoted and loving mother, grandmother and sister who will be deeply missed.