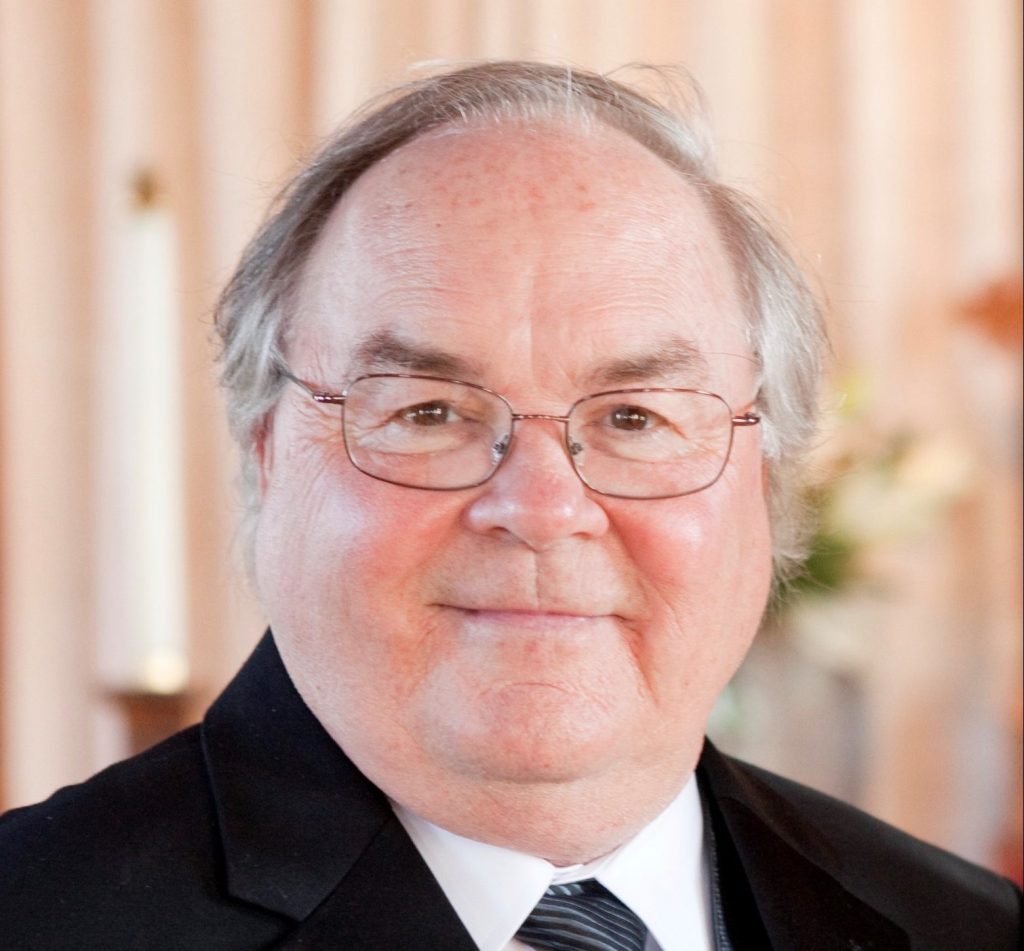 Otis Wayne Hurd born in Baltimore, Md. passed away peacefully surrounded by family and friends December 18, 2019 at the age of 70 in Cary, NC.

After graduating high school, Otis joined the United States Air Force during the Vietnam era. After serving 4 years in the armed services he went to the University of Baltimore where he graduated with a degree in accounting and met his wife, Theresa. The couple moved to the Outer Banks in 1977, where Otis started an accounting firm with his business partner Biff Lang (Hurd and Lang, CPA). Otis worked as an accountant on the Outer Banks for over 35 years where was a vibrant part of the local community.

Otis was known by all for his outgoing personality and being full of love and laughter. His passions in life included spending time with family/friends and fishing. All who knew Otis heard a fishing story or two.