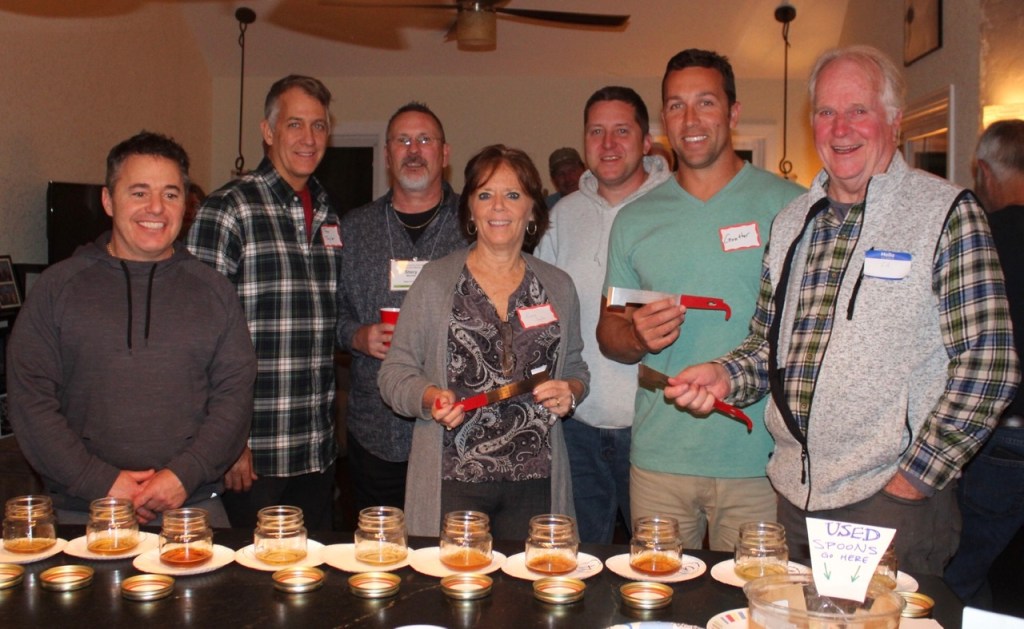 The Outer Banks BeeKeepers’ Guild has announced the winners of their Fourth Annual Honey Contest. With samplings of 21 unique Outer Banks honeys from guild members’ hives, the judges and attendees again had their work cut out for them. 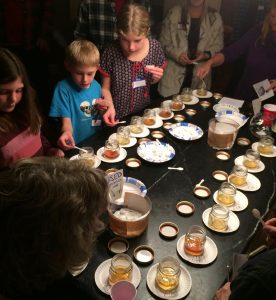 The individual honeys’ qualities such as density, clarity and flavor were compared, votes were tallied and the winners were:

Judge’s Second and Third Place – Amber: Lenie and Tom Taylor of Wanchese and Pat and Dan Hardy of Southern Shores.

The Outer Banks BeeKeepers’ Guild welcomes anyone who would like to know more about honey bees and beekeeping – or where to purchase local honey – to visit outerbanksbeekeepers.com for more information, or contact OBBG president Dalton Hyde at 919-260-3265.