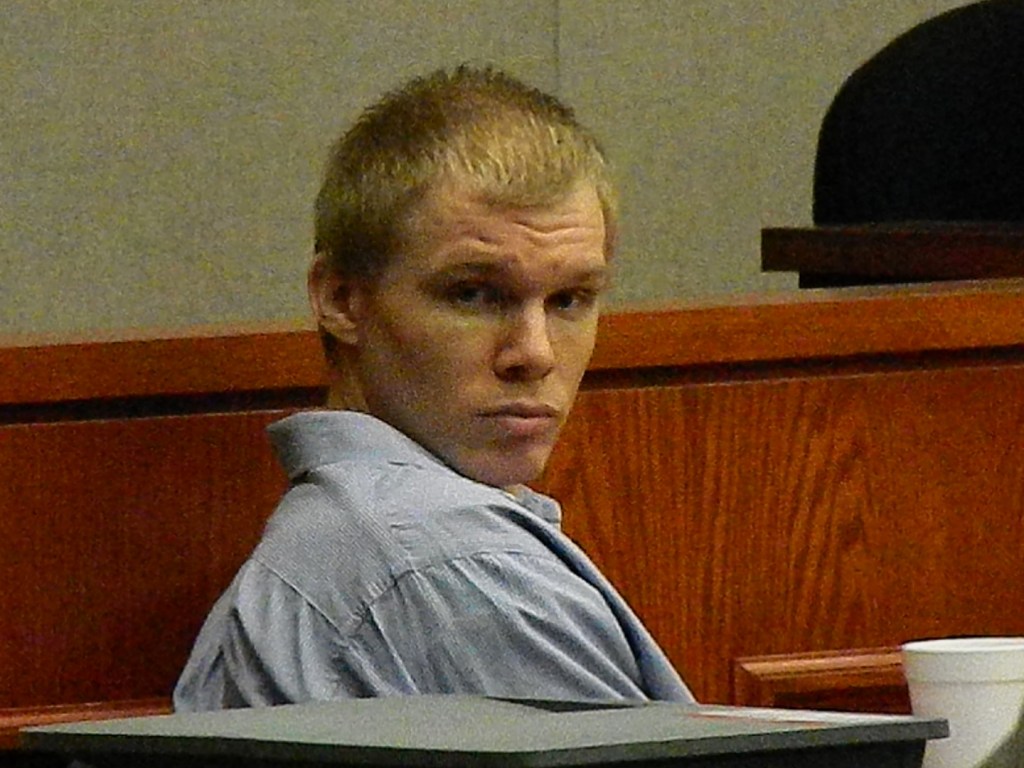 The man sentenced to death in the killings of four workers during an attempted escape from a North Carolina prison has been transferred to a federal prison in Kentucky because of safety concerns.

The Daily Advance of Elizabeth City reports that Mikel Brady has been transferred to U.S. Penitentiary Big Sandy in Inez, Kentucky. He was being held at Central Prison in Raleigh.

Brady was convicted Oct. 21 in Dare County Superior Court on four counts of first-degree murder and 10 other felonies for his role in the Oct. 12, 2017 prison escape attempt at Pasquotank Correctional Institution in Elizabeth City.

It was the deadliest attempted prison breakout in North Carolina history.

District Attorney Andrew Womble, who prosecuted Brady, said Brady was moved as a precaution for his safety.

Womble said the move to a federal prison also protects officials at Central Prison in case Brady was harmed while behind bars there.

“The perception would be it was retaliation and he got harmed by prison officials. This is protection for everybody,” Womble said.

Three other prisoners — Wisezah Buckman, Seth Frazier and Jonathan Monk — also are charged with four counts first-degree murder and other crimes in the attempted escape.

Womble said Buckman will stand trial in Dare County beginning March 2. Trial dates for Frazier and Monk have not been set. Womble said he will seek the death penalty against all three defendants.