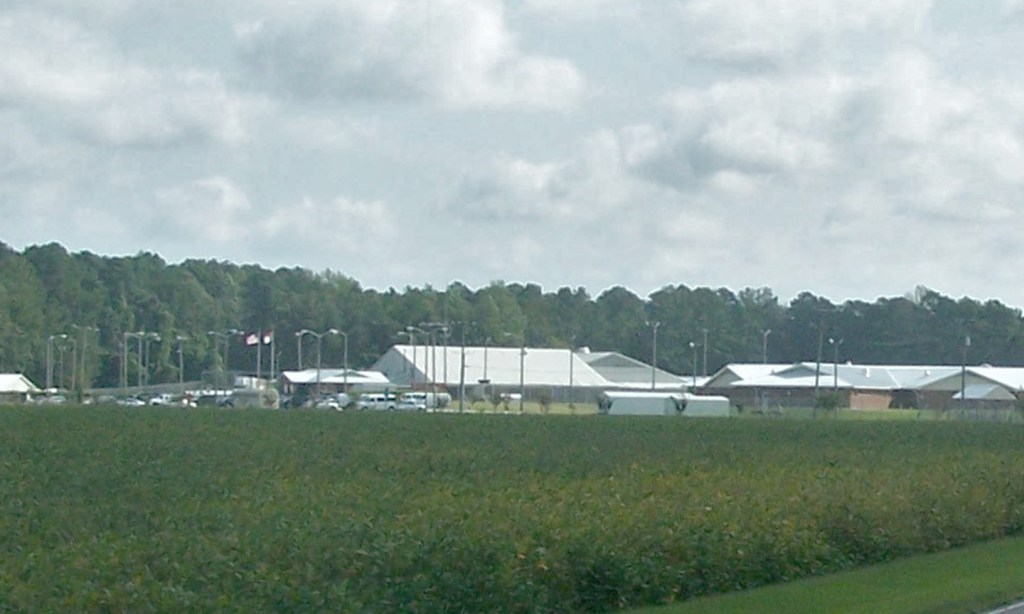 The Columbia Board of Aldermen on Jan. 6 directed town manager Rhett White to invite Gov. Roy Cooper and others to a meeting to discuss the future of Tyrrell Prison Work Farm.

All offenders in the minimum-custody facility north of Columbia were moved elsewhere during the first three weeks of December, a state prison system spokesman said.

Tyrrell County commissioners are to be invited, too.

No date or place was set for the gathering, but Mayor James Cahoon said, “We don’t need to let this [issue] lie, but continue to express our concerns, and let it be known about the dilemma we’ll face in our upcoming [FY 2021] budget.”

The town’s utilities budget will experience a $110,000 shortfall by June 30, White pointed out. The town furnishes sewage disposal services to the prison, which is designed to house 650 offenders. About 100 staff members worked there.

The lost revenue is needed to pay the town’s utilities bond debt and aldermen discussed briefly with town attorney Will Crowe and auditor Jeff Best the possibilities of transferring reserve funds from elsewhere to make the bond payments this year. Generally, state law requires municipal enterprises such as water and sewer systems to be self-supporting.

Steinburg and Goodwin earlier promised to seek a legislative bailout, which, in White’s opinion, would have to be renewed from year to year until the town is able to resume full payment or the bonds are paid off 20 years hence.