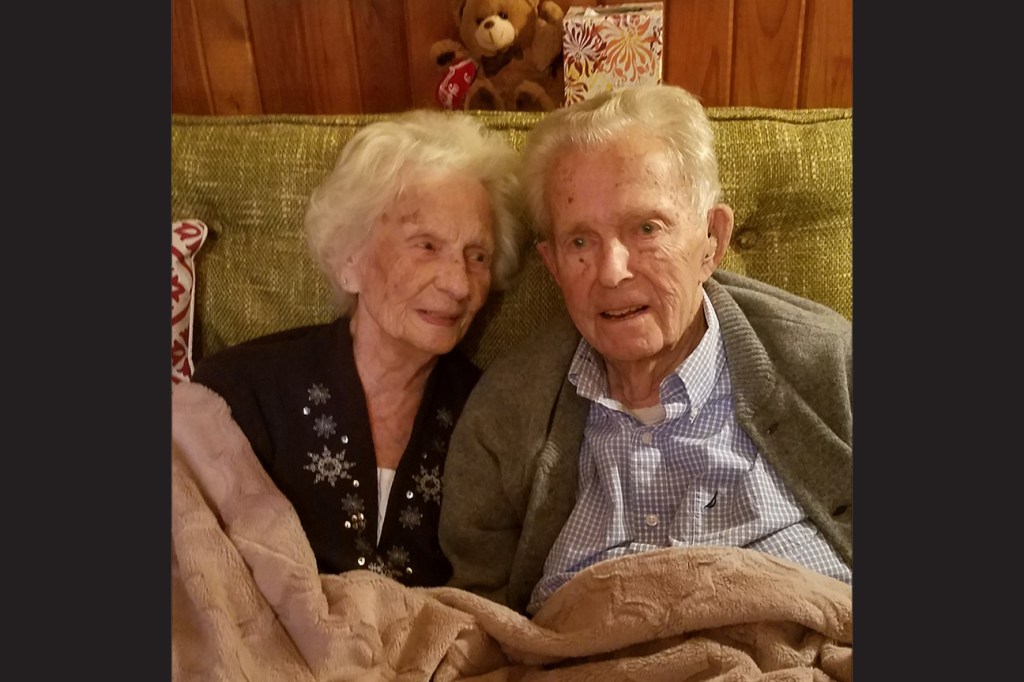 Robert L. “Bobby” and Myrtle Davenport Mitchell have been married for 80 years.

They were wed on Dec. 7, 1939 in Askewville and have made their home in Tyrrell County since that time, except for Bobby’s tour of the South Pacific, courtesy of the U.S. Navy during World War II.

Bobby grew up in Askewville in Bertie County and came to Columbia in 1937 as a newly licensed barber. After the war, he built his own shop on Main Street and has practiced his trade there since then. He is perhaps North Carolina’s oldest active barber.

The Mitchells are pillars in Wesley Memorial United Methodist Church in Columbia.

Their son Fred and wife live in Wilmington. The Mitchells have three grandchildren – Jamie Koch, Van Mitchell and Courtney Sauter – and five great-grandchildren.

Bobby was honored with an early birthday celebration in his home Dec. 22 by members of American Legion Post 182 in Columbia. He is the oldest local Legionnaire and holds the post’s longevity record of 73 continuous years membership. 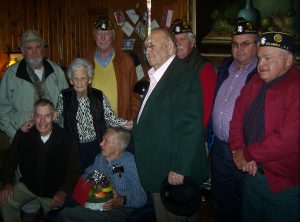