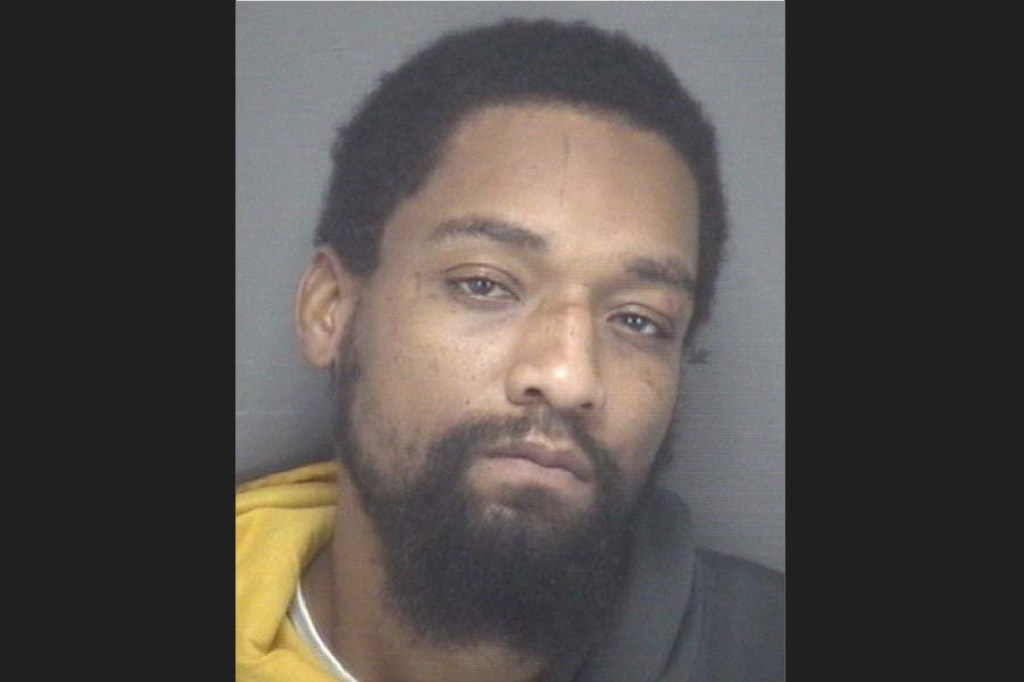 According to the Dare County Sheriff’s Office, on January 8 at approximately 5 p.m., the Dare County Narcotics Task Force conducted a traffic stop in the East Lake area on a vehicle they had information was making an alleged drug run.

The vehicle was searched and undisclosed amounts of methamphetamine, Molly (MDMA), Xanax, Subutex and psilocybin mushrooms were located and seized, reports DCSO.

Jeremy Rashad Lewis, 21, of Kill Devil Hills, was arrested and charged with felony possession with the intent to manufacture/sell/deliver a schedule I, III and IV controlled substance. Lewis was released on a $6,000 secured bond.

Lewis was arrested again on January 13, according to DCSO, for failing to appear for his first appearance. He is currently at the Dare County Detention Center under an $18,000 secured bond.