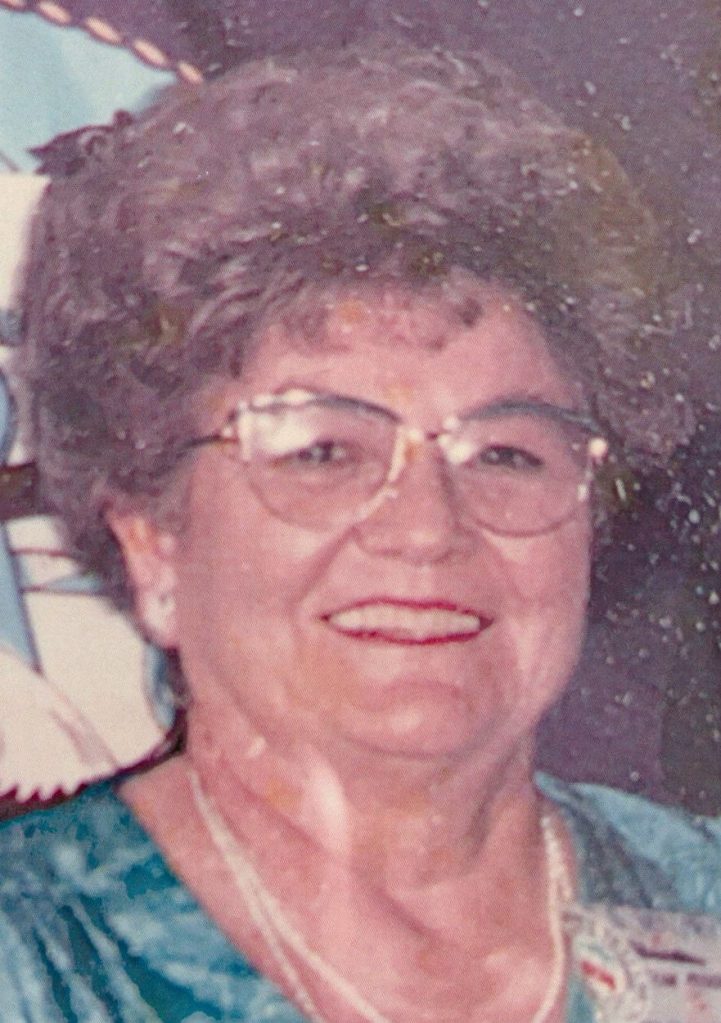 Mary Virginia “Jean” Brooks Midgett, age 90, of Walston Lane, Camden, NC died Friday, January 10, 2020 at her residence. She was born March 9, 1929 to the late Shepard Curtis Brooks and Nora Fussell Brooks and was the wife of the late Sumner K. Midgett Jr. for sixty-five years. After her years as a Navy wife, she and Sumner founded and ran the Shiloh Shopping Center and Topside Restaurant. She was a loving and compassionate neighbor and friend who quickly and quietly reached out to her community. But first and foremost, she was a loving mother, grandmother and great grandmother and she will be deeply missed.

A graveside service will be held at 11 a.m. on Wednesday, January 15, 2020 at New Hollywood Cemetery, officiated by Rev. Marc O’Neal. The family will receive friends on Tuesday evening from 6 to 7:30 p.m. at the funeral home. Memorial donations may be made to Albemarle Home Care and Hospice, 408 Hastings Lane, Elizabeth City, NC  27909 or the charity of one’s choice. Twiford Funeral Home, 405 East Church Street, Elizabeth City, NC is assisting the Midgett family. Online memorial condolences may be sent to the family at www.TwifordFH.com.