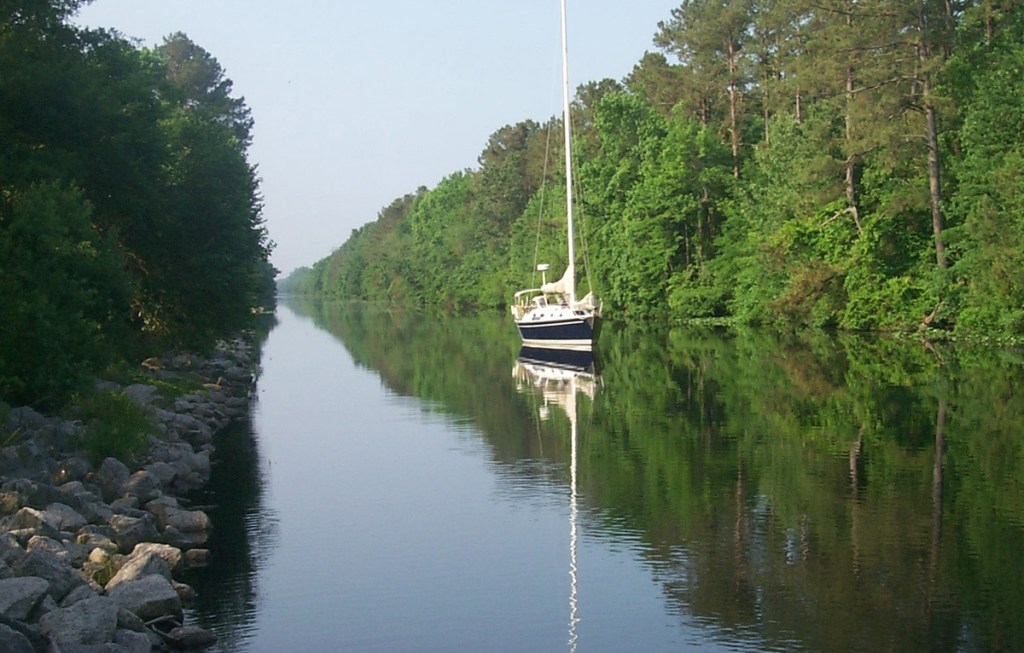 The Dismal Swamp Canal on the Atlantic Intracoastal Waterway between North Carolina and Virginia will be closed to traffic for about 90 days for maintenance.

The locks at South Mills and at Deep Creek in Virginia have temporarily discontinued operations while the work is being completed, The Daily Advance of Elizabeth City reported.

Canal gates on the waterway are removed and restored every 15 to 20 years, said Joel Scussel, a project manager with the U.S. Army Corps of Engineers in Norfolk, Virginia. The South Mills gates were last rehabilitated in 2002.

“There are no spare gates for locks on the Dismal Swamp Canal,” said Scussel, the Norfolk District’s Atlantic Intracoastal Waterway project manager. “This requires us to shut the canal — then remove, refurbish and replace the gates during the slower months. There are no boats in the canal now. We notified the Coast Guard, and we will not let any vessels in at South Mills Lock or Deep Creek Lock until this refurbishment is complete.”

The Norfolk District of the Corps manages and operates two sets of gates at South Mills Lock and two at Deep Creek Lock along the Dismal Swamp Canal. The Albemarle and Chesapeake Canal remains open.

The estimated cost of the rehabilitation project is $525,000. The work is expected to be completed by the end of March.

The city lost a couple of boating seasons when the canal was closed in the aftermath of Hurricane Matthew in October 2016, she said. Boating traffic has not returned to pre-storm numbers.

The figures don’t represent all boaters who come through town but do give an indication of overall boater traffic visiting Elizabeth City.