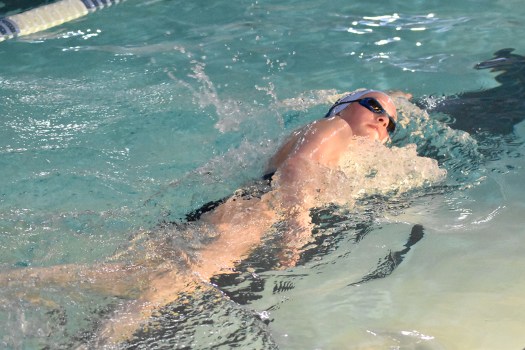 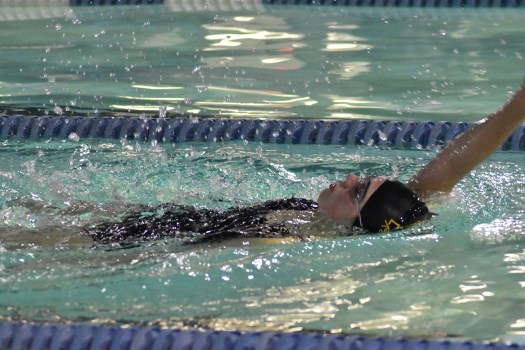 On Jan. 15, First Flight and Manteo high school swim teams competed in another dual meet at the Outer Banks YMCA. The Nighthawks conquered the Redskins 276 to 127.

Crook and Savage took first in the 400 freestyle and 200 freestyle respectively. Nash came in first place in the 100 backstroke event, followed by Anderson, who placed first in 100 butterfly. Tonnensen took the second place spot in both the 200 I.M. and 100 butterfly, and Wienert came in second in 400 freestyle.

The MHS Redskins took the lead in several events as well. Sophie Benkusky placed first in 50 freestyle and 100 freestyle for the girls, along with Gwyn Benkusky, who came in first in the 100 breaststroke event.

Leading scorers for the MHS boys team were Max Janesik and Noah Goetsch. Janesik placed first in both the 200 I.M. and 100 breaststoke. Goetsch took the first place spot for both 50 and 100 freestyle.

Both teams are to compete in conference meets this weekend. FFHS was scheduled to compete on Friday, Jan. 17 in Elizabeth City. MHS was set to compete the following day (Jan. 18) at the Outer Banks YMCA. Regional state meets will take place the last week in January. State championships are on Feb. 6 in Cary.