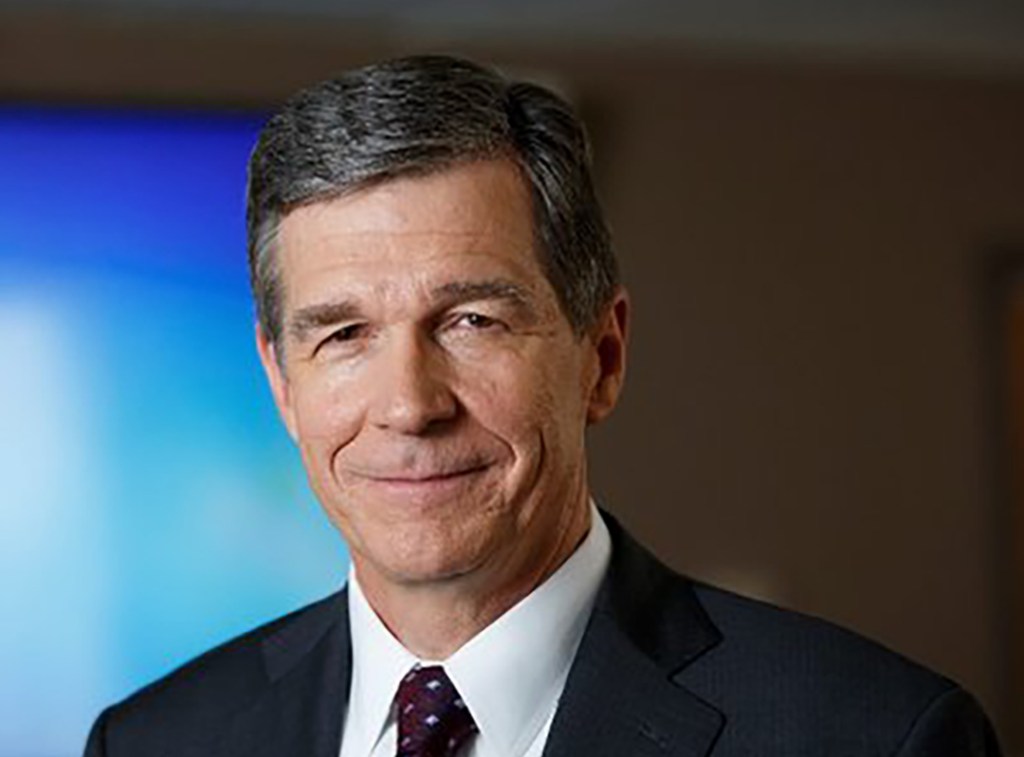 A North Carolina appeals court on Tuesday, January 21 upheld the legality of a legislative session Republicans quickly called in December 2016 to push through laws that weakened the power of incoming Democratic Gov. Roy Cooper.

The unanimous decision of three judges on the intermediate-level Court of Appeals affirmed a 2018 trial-court ruling that declined to declare as unconstitutional the procedures used in calling and passing legislation during the three-day session.

The group Common Cause and ten citizens who sued in 2017 argued that the rushed session  — announced and convened in roughly two hours as another legislative session on Hurricane Matthew relief ended that day — violated their right in the North Carolina Constitution to “instruct their representatives.” The GOP-dominated General Assembly used it to pass laws that in part diluted the governor’s powers. Cooper took office Jan. 1, 2017 after he narrowly defeated Republican Gov. Pat McCrory in the November election.

Court of Appeals Judge Richard Dietz, writing the panel’s opinion, suggested that complaints about hasty or imprudent legislative actions may be best resolved through political means.

“The remedy for these concerns is not with the courts; it is at the ballot box,” Dietz wrote.

Bob Phillips, president of Common Cause in North Carolina, said the plaintiffs will weigh whether to appeal the ruling to the state Supreme Court, where six of the seven justices are registered Democrats.

Spokespeople for GOP legislative leaders praised Tuesday’s opinion and hoped it would discourage future lawsuits from what they called left-wing groups.

“The court rightfully declined to wade into the internal affairs of the legislative branch,” said Joseph Kyzer, a spokesman for House Speaker Tim Moore, who was one of the lawsuit defendants.

The right to instruct had never been interpreted by an appellate court since it first appeared in North Carolina’s constitution in 1776, according to Dietz. But a closer examination of the clause, he added, shows it “simply requires that the process, however quickly it moves, must be open to the public, and that the people must have ways to contact their representatives to convey their views during that process.”

That happened during this session, Dietz wrote, even though it was the first time since 1940 that the General Assembly declined to announce in advance what subjects they would consider. Such advance notice isn’t required by the constitution, he wrote, noting that lawmakers sometimes suddenly change legislation without providing the public a heads-up.

McCrory already had called legislators back to Raleigh for hurricane relief action. Legislative Republicans had to collect signatures beforehand to convene another “extra session” on their own.

On Tuesday, Phillips said the session “was a deliberate effort by Republican legislative leaders to keep citizens in the dark about their plans to engage in a nakedly partisan power grab.”

But Dietz wrote the session received a great deal of media coverage, with thousands of citizens sending emails seeking to intervene and hundreds of protesters picketing at the Legislative Building.

The public “unquestionably had notice of the session and the opportunity to instruct their legislators both that they opposed any action in the special session and that they opposed particular bills introduced during that session,” Dietz wrote. Court of Appeals Judges Hunter Murphy and Allegra Collins agreed with the opinion. Dietz and Murphy are registered Republicans, while Collins is a Democrat.

The December 2016 session marked the first in a series of actions by Republicans to attempt to rein in Cooper’s powers. The attorneys for the plaintiffs that sued in 2017 had asked that courts invalidate laws approved in that session that forced Cooper to have his Cabinet appointees confirmed by senators. Other changes shifting control over administering elections and reducing the number of employees Cooper could hire have been struck down due to other litigation filed by Cooper.